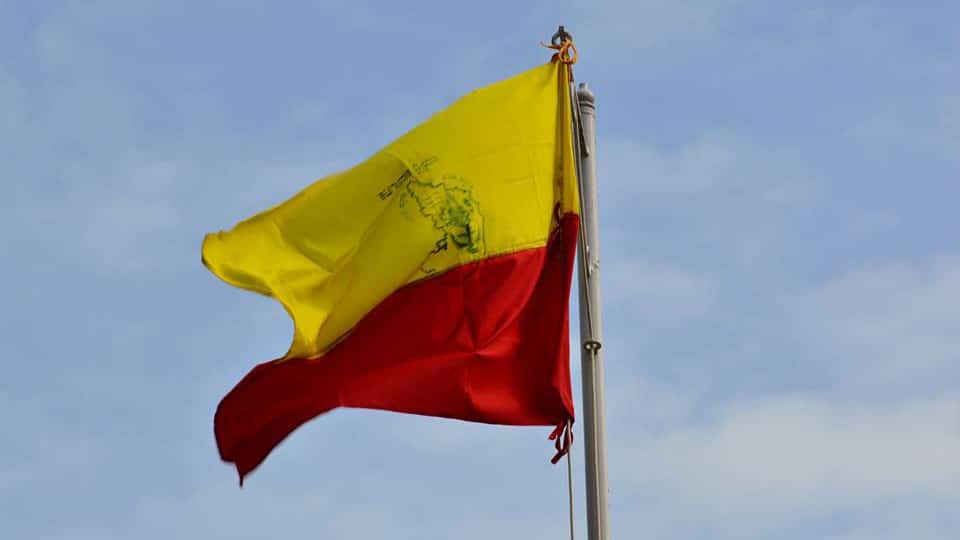 Mysuru: The District Administration will be celebrating Kannada Rajyotsava tomorrow on a grand scale.

Puja will be offered to Goddess Bhuvaneshwari at the temple in Palace premises at 8.30 am.

The Kannada Flag will be hoisted by District Minister Dr. H.C. Mahadevappa in front of Kote Anjaneyaswamy Temple, Palace North Gate, at 9 am.

The idol of Sri Bhuvaneshwari will be taken out in a procession passing through K.R. Circle, Sayyaji Rao Road, Irwin Road and Ashoka Road, before culminating at Town Hall. A Police Parade is also arranged near Kote Anjaneyaswamy Temple.

Cultural programme: A cultural programme is organised at 5 pm at Kalamandira here with participation by School and College students. Mayor M.J. Ravikumar will be the chief guest. MLA Vasu will preside.

Attendance compulsory: District Officers and staff should compulsorily attend the programme tomorrow. Action will be taken against absentees, according to a press release from the DC’s office.