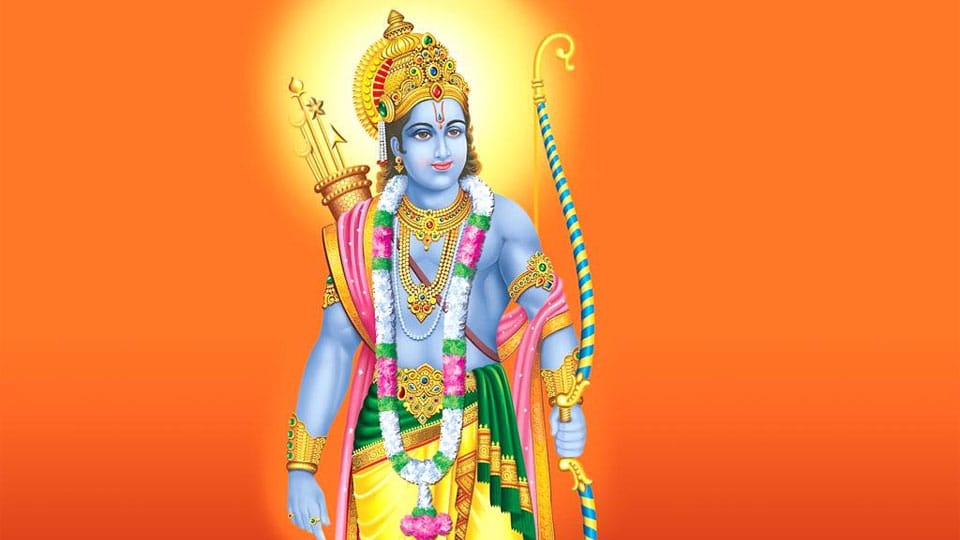 Mysore/Mysuru: The usual splendour and fervour attached to Rama Navami celebrations in the city  was wholly missing today as people confined the celebration to their homes due to the nationwide COVID-19 lockdown enforced by the Government to stop the spread of the deadly pandemic.

There was no distribution of Panaka, Kosambari, Butter Milk and Prasada to the members of the public, which was a usual sight on major streets of the city this day in previous years.

However, Rama Mandirs in city, including the ones at Shivarampet and Krishnamurthypuram, opened for a brief period this morning, during which priests performed simple rituals marking Rama Navami, it is learnt.

Rama  Navami is a Hindu festival celebrating the birthday of Lord Rama.The festival marks the descent of Vishnu as Sri Rama avatar, through his birth to King Dasharatha and Queen Kausalya in Ayodhya. The day is celebrated by Rama Katha recitals or reading of Rama stories including the sacred epic Ramayana. However, due to the lockdown, no Ramajapas were held in the city. Fruits and flower vendors who used to do good business on this day in the past years, were a disappointed lot, as there were  hardly a few buyers. Also, a majority of vendors who used to sell fruits and flowers along major roads were missing today due to lockdown.