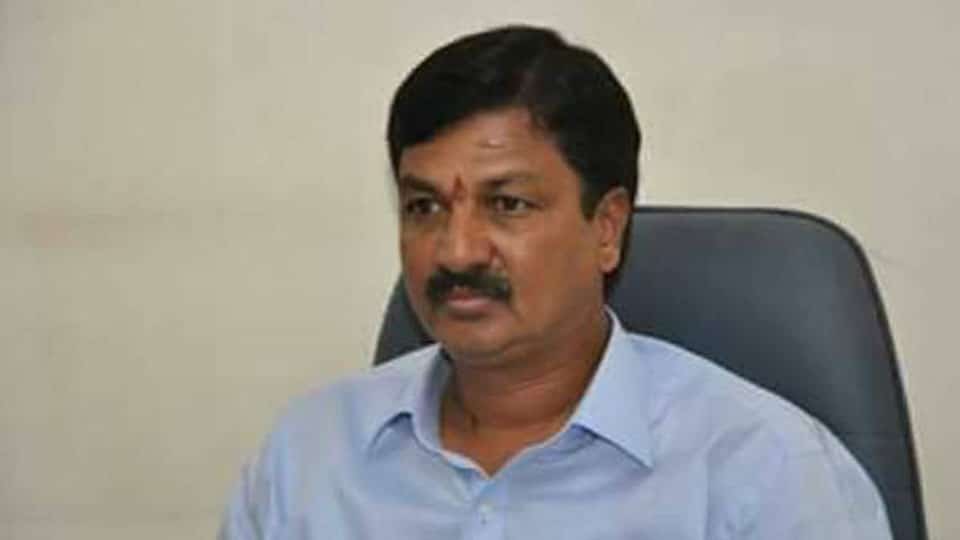 Ramesh, who went in incommunicado since the past two days, could not be contacted by senior Congress leaders and State Congress in-charge Venugopal, who wanted to talk to him, in an effort to end confusions.

It is said that the Congress High Command, upset over the attitude of Jarakiholis, is said to have entrusted the responsibility of handling the Jarakiholi brothers issue to Siddharamaiah.

Meanwhile, Siddharamaiah speaking to press persons at Bengaluru after his return from foreign tour yesterday, maintained that he was not aware of the current political happenings in the State.

Clarifying that he had no information about Jarakoholi brothers issue, the former CM said that he went on a foreign trip to take a break from politics.

Replying to a question on reports that several Congress MLAs are in touch with the BJP, Siddharamaiah said that State BJP Chief was making false claims and no Congress MLA was willing to desert the party.

Ramesh Jarakiholi
State-of-the-art air quality monitoring station in city
Will become CM but not in a hurry: DKS