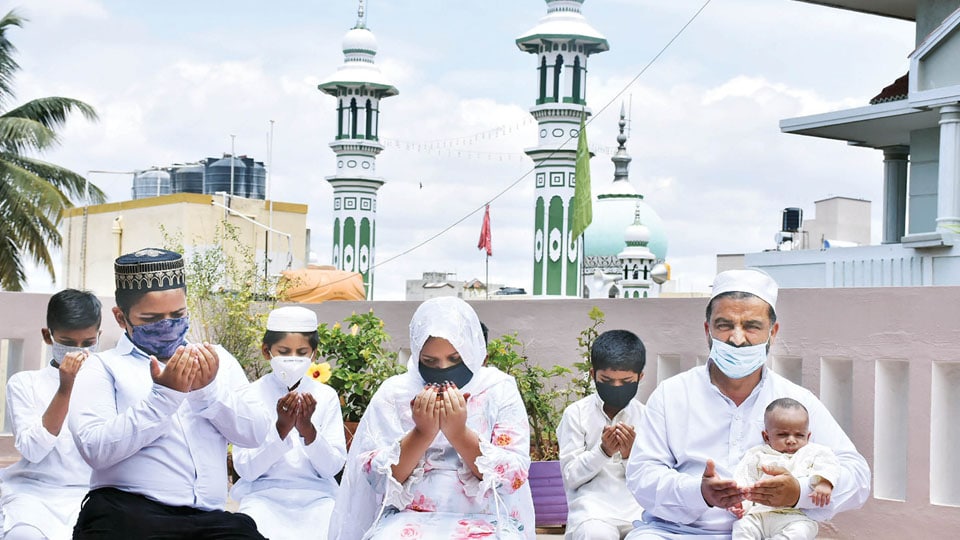 Ramzan festival to be celebrated tomorrow

Mysore/Mysuru: The Mysore District Moon Committee, which held a meeting last evening at the office of the Mysore District Waqf Advisory Committee on New Sayyaji Rao Road, to sight the Moon and to announce the date of Ramzan has decided to celebrate the festival on May 3 (Tuesday) as the Moon was not sighted across the State due to cloudy weather.