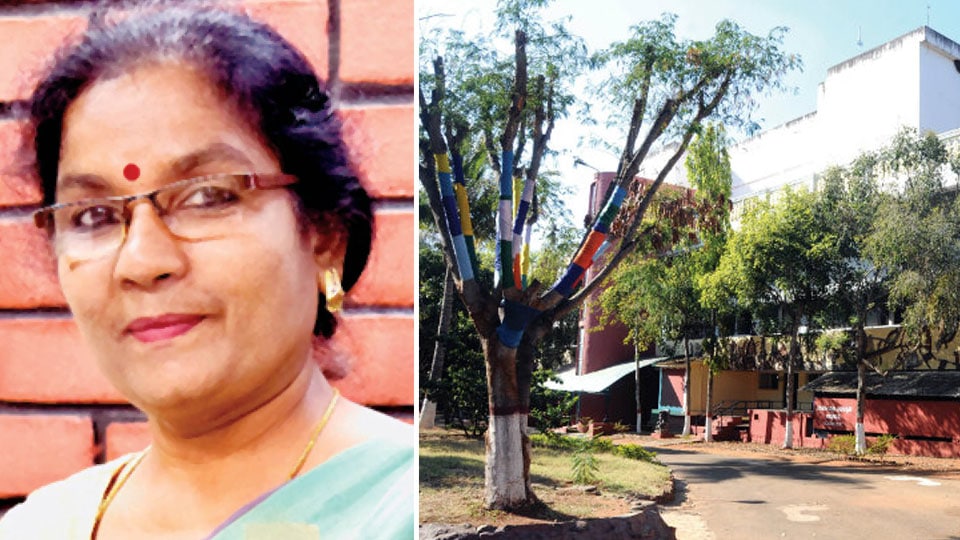 Mysuru: In an unprecedented move, the State Government yesterday sacked Directors of all four Rangayanas and also dissolved Ranga Samaja, the decision-making body of the repertories.

The Order was issued by H.K. Suresh Babu, Under-Secretary to the Government, Department of Kannada and Culture, on Sept. 12. The sacking meant that the Directors were not allowed to complete their three-year term.

The marching orders came as a shocker to Rangayana Directors, members of Ranga Samaja, theatre personalities and theatre enthusiasts. They have objected to the way the Government has meddled into the affairs of independent and self-governing cultural and art institutions.

Further, the State Government has appointed Secretary, Department of Kannada and Culture, as the Director for all four Rangayanas. This is probably for the first time that the Rangayana Directors have been shunted out just because there is change of guard in the State’s political administration.

Earlier, the Government had sacked B.V. Rajaram, who was serving as Mysuru Rangayana Director, as he took part in the protest against the transfers of Rangayana artistes to Dharwad and Shivamogga Rangayanas during March, 2013. During 2016, Iqbal Ahmed and R.K. Hudugi, Directors of Shivamogga and Kalaburagi Rangayanas, were dismissed on charges of alleged sexual harassment and misappropriation respectively, which the duo had denied.

Speaking to SOM, former Rangayana Director H. Janardhan (Janni) said that the sacking of Rangayana Directors was nothing but an insult to Kannada and Culture. “No artiste approaches the State Government demanding any posts. It is the Government which comes to the artistes and requests them to adorn certain positions. And sacking them when there is a change in Government is nothing but an exhibition of arrogance by people in power. This cannot be accepted,” he said.

These actions will harm cultural and academic institutions and will hamper scholarly and intellectual works done by the Directors, he added.

Amateur theatre artistes have also expressed their anguish and called it a great insult to nationally and internationally-acclaimed artistes. “This is for the first time that such a decision has been taken. We had never come across an incident were Rangayana Directors had been sacked just because the Government had changed. It is a big mistake and insults well-known theatre personalities,” said B. Rajesh, a Mysuru-based amateur theatre artiste.

Terming the decision as ‘unethical,’ theatre personalities in Bengaluru have called for a meeting of all theatre persons and enthusiasts on Sept.16 at Ravindra Kalakshetra to discuss future course of action. They opined that politics must never interfere with theatre.

“Appointment of Rangayana Directors cannot be compared with appointments of Chairpersons to various Government-run Boards and Corporations. If Rangayanas and Ranga Samajas are autonomous bodies, they should be allowed to function independently without political interference,” said another theatre enthusiast.