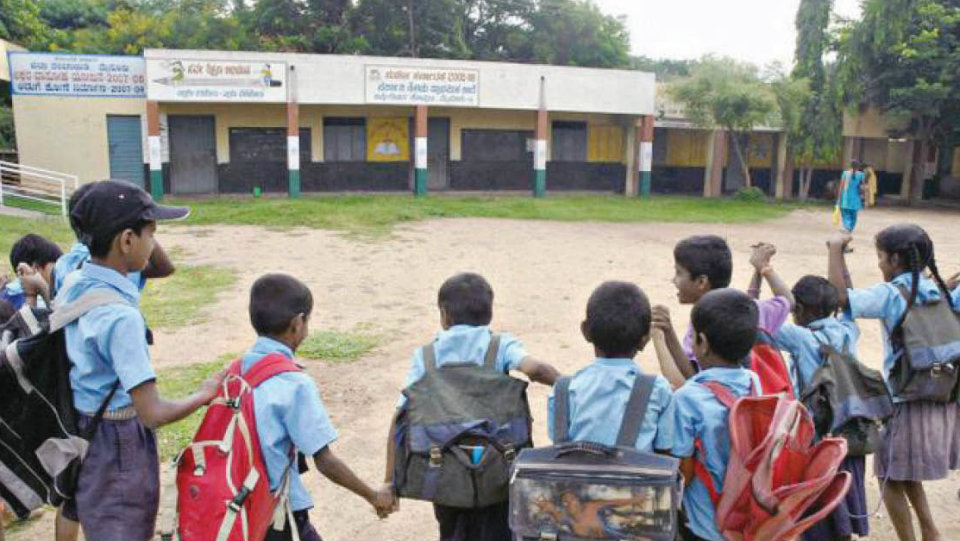 Rat race, is it worth it?

Sometime back I had met a girl studying in 9th std. living nearby during summer holidays.  She had mentioned to me that she was interested in taking coaching for badminton and swimming. But later on I came to know she was busy the whole summer attending coaching classes from evening 5 to 9 pm! Preparatory for 10th board exams!

The rat race for getting top marks for the board exam begins two years in advance? You ask any child in Mysuru what she wants to be in her life, the standard answer is either a doctor or an engineer. Unlike yesteryears, when the choice, of course, was very limited nowadays the students have a varied choice of careers and courses. The society also has to take some blame for this. If a student says that he or she wants to be a scientist or a teacher, he or she is laughed at and discouraged.

Contrast this with another girl neighbour I met very recently. She was attending dance classes, taking badminton coaching and very relaxed. I jokingly asked her as to why she was not joining this rat race. The girl’s young mother’s reply was,  “Sir, I want my daughter to enjoy her life, studies are important but life is not studies alone. With hard work she will succeed and become a lawyer like her grandfather but she is definitely not  joining this rat race for getting ninety percent marks.” I really wish more mothers think this way.

Two contrasting children: One struggling with her time, huffing and puffing, studying day in and out, just to get a ninety percent and above and the other enjoying life but sure that she would score enough marks to get placement in whatever she wanted. Sometimes I wonder is it right for us to rob our children the pleasures of childhood?

The other day I was watching the interview of Indra Nooyi, the ceo of Pepsico, who gives the credit of installing discipline, to her mother. It seems her mother would make both the sisters stand up and  ask them to give a talk,  “What would I do if I was the Prime Minister?” She goes on to say how those days they had no TV, no internet or even a working phone but still they could study and play every day.  During holidays they did not study but play the full day. Nowadays children also play the whole day but on the computers and cell phones.

Melinda Gates’ children don’t have smart phones and only use a computer in the kitchen. Her husband Bill Gates spends hours in his office reading books while everyone else is refreshing their home page. Mark Zuckerberg wants his daughter to read Dr. Seuss and play outside rather than use Messenger Kids. Top private schools in the US have banned electronic devices for Under-11s. Ironical, the more money one makes out of tech industry, the more one shields their family from its effects!

It is also a fact that there were committed teachers those days who would go all out to impart knowledge and  educate students. I still recollect my school days. We had a Head Master Rajgopal, who used to teach english poetry. Would you believe it, 50 years later, even today I am able to recite some of the poems. Such a deep impact. The school, Hindu High School, Chennai, was not a fancy convent too. Education now is a big business and slowly going beyond the reach of common man. 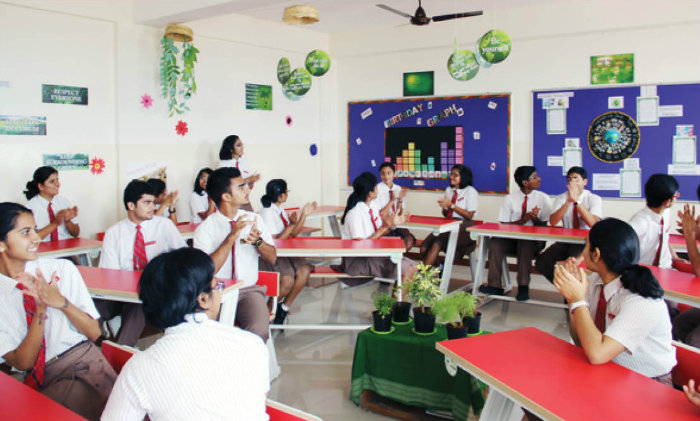 An 11-year-old Geethanjali Rao was honoured with the top Young Scientist Award in the US in 2017. What was her invention? A simple device to measure the lead in water. She saw that there were numerous equipment with varied results. So she created an app which gave correct instant result! Her prize 25,000 dollars. Wow. I saw her interview. What a confidence and poise for an 11-year-old!

How is that our children when they go abroad, blossom out to be scientists, professors and researchers? Well simple,  there is no peer pressure. They are free to choose their own vocation. My own grandson, in the 7th grade, wants to be a  Broadway actor! Last year he wanted to be a lawyer. He may very well change his mind next year, so be it.

A country of 1.4 billion, why are we not able to produce Olympic champions?  Simple, if any child wants to be a sports person, he or she is discouraged by peers. Truth is that majority of youth want to be sportsmen only to land a government job.

A recent study reveals that children up to the age of 4 are operating at genius level. The same children at their early 20s are operating at only 2 percent of their genius level. Where did all this genius vanish?  It got buried by the diktat of society, which starts saying “You can’t do this.” By the time a child is 17, they have heard “no” 1,50,000 times and “yes” only 5,000 times. The more you hear what you cannot do, where you can’t go or who you can’t become, there is a neurological path in the brain which makes it shut down. That is the prime reason brilliant and genius children end up becoming ordinary when they grow up!

My niece goes to a reputed school in Mysuru. When I went to meet her a month back in the evening, she was busy playing outside. Recently we had been to her house and I was stunned to see her busy with her home work. Would you believe, due to pressure from parents, the school has reintroduced the culture of homework! Parents preparing their wards for the rat race!

To sum up, I am not going to give a opinion on who is right or who is wrong. There must be something wrong in our society if a student gets admonished after scoring eighty percent marks?  We parents should not put pressure on children to do what we want them to do rather they should be free to choose whatever they want to do. Guide them, counsel them, but the choice should be left to them. Do not discourage them if they come with some weird career choices.  A nine-year niece of mine, Avni, wants to be a Prime Minister? So be it.