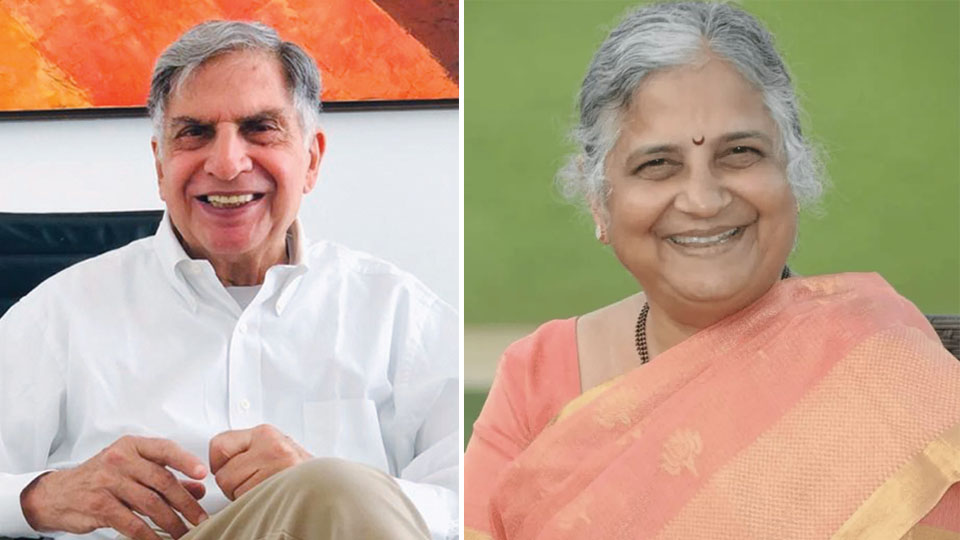 Modi chaired a meeting of the Board of Trustees of the PM CARES Fund on Tuesday during which a presentation was made on the various initiatives undertaken with the help of PM CARES Fund, including the PM CARES for Children scheme which is supporting 4,345 children, a statement issued by the Prime Minister’s Office (PMO) said.

The Trust also decided to   nominate some eminent persons for the constitution of the Advisory Board to PM CARES Fund, including Rajiv Mehrishi, former Comptroller and Auditor General of India; Sudha Murty, former Chairperson, Infosys Foundation; Anand Shah, Co-founder of Teach for India and former CEO of Indicorps and Piramal Foundation.

Prime Minister Modi said the participation of new Trustees and Advisors will provide a wider perspective on the functioning of the PM CARES Fund, according to a statement. He said their “vast experience of public life would impart further vigour in making the fund more responsive to various public needs.”

The PM CARES Fund, set up to deal with emergencies such as the COVID-19 pandemic, saw its corpus grow nearly three-fold to Rs. 10,990 crore in the 2020-21 fiscal, while the disbursal rose to Rs. 3,976 crore, according to the latest audited statement.

The disbursal included Rs. 1,000 crore for migrant welfare and over Rs. 1,392 crore for procurement of Covid vaccine doses. The Fund received flak as it was formed as a Trust and is not a Government of India Fund, so does not come under the purview of the Right To Information Act, nor was it part of the Consolidated Fund of India.

2 COMMENTS ON THIS POST To “Ratan Tata, Sudha Murty among new appointees to PM CARES”