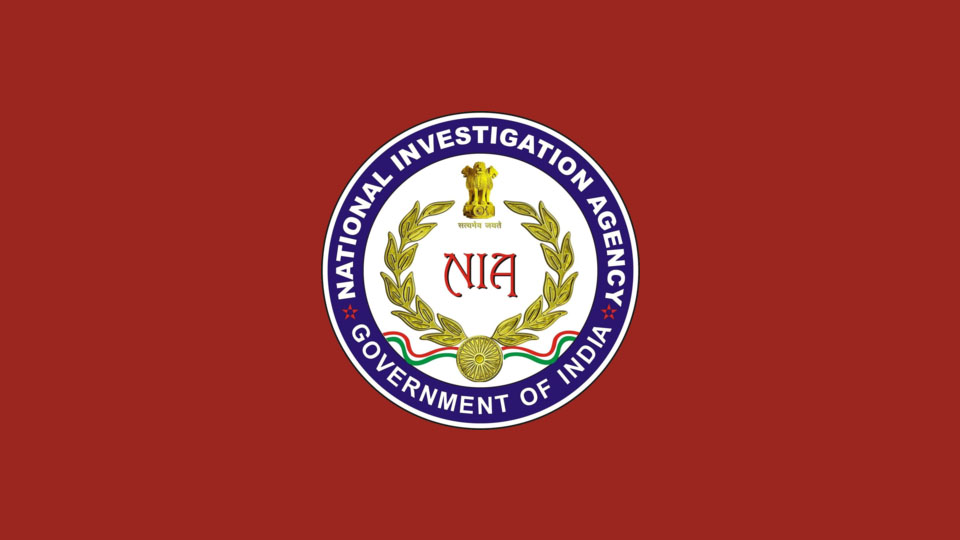 Nationwide NIA crackdown on PFI: One arrested in Mysuru

Mysore/Mysuru: In a major crackdown against the Popular Front of India (PFI), the National Investigation Agency (NIA) and the Enforcement Directorate (ED) carried out searches at multiple locations in Karnataka, Andhra Pradesh, Telangana, Uttar Pradesh, Kerala and Tamil Nadu in the wee hours of today.

Over 100 PFI Members and people connected with them have been arrested by the ED, NIA and State Police in different cases.

In Mysuru too, a team from NIA raided an area in Shanthinagar and arrested Maulana Mohammed Kaleemulla, the former President of the PFI Mysuru district unit.

Sources said that NIA sleuths knocked on the doors of Kaleemulla’s house at 3.30 am and grilled him till 6 am. Eight officers were involved in the operation and documents in the house were examined. They later took him to the City Crime Branch (CCB) office where he was questioned again for two more hours. They took him to Bengaluru subsequently, sources said.

The arrests have taken place in more than 10 States and on the radar are PFI and some SDPI activists. The maximum number of arrests were made in Kerala (22) followed by Maharashtra and Karnataka (20 each), Andhra Pradesh (5), Assam (9), Delhi (3), Madhya Pradesh (4), Puducherry (3), Tamil Nadu (10), Uttar Pradesh (8) and Rajasthan (2).

The Home Ministry is also keeping a close eye on this operation. In the “largest ever investigation to date”, the searches are taking place at the premises of those allegedly involved in terror funding, organising training camps, and radicalising people to join proscribed organisations, NIA sources said.

In the past few days, the NIA has registered more than a dozen cases related to PFI links. According to NIA sources, in recent days, the Agency has raided more than 100 places in connection with the PFI links in the country.

Meanwhile, PFI Members staged protests against the arrests. “The raids are taking place at the homes of national, State and local leaders of PFI. The State Committee offices are also being raided. We strongly protest the fascist regime’s moves to use Agencies to silence dissenting voices,” the PFI said in a statement.

2 COMMENTS ON THIS POST To “Nationwide NIA crackdown on PFI: One arrested in Mysuru”