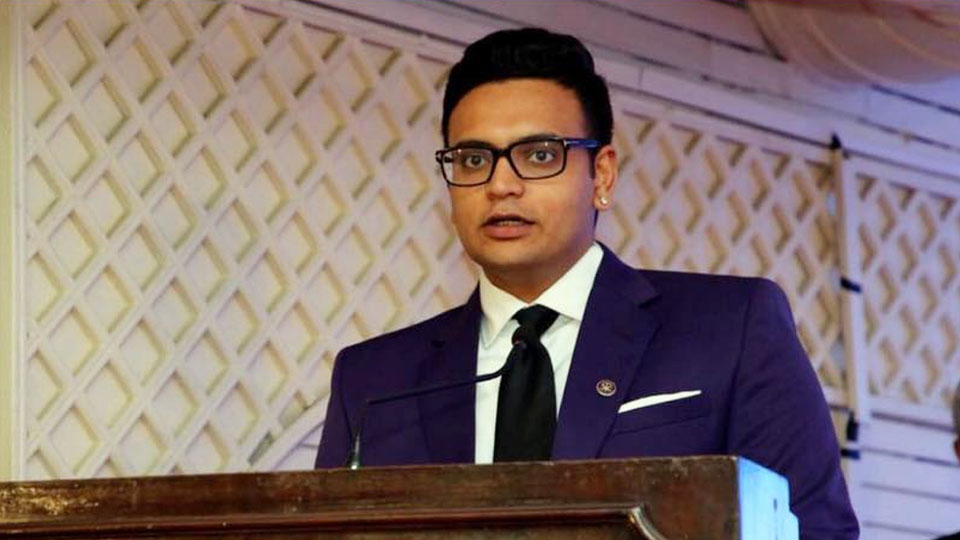 Razing of heritage buildings: Mayor to discuss with Yaduveer soon

Mysuru: In the context of Yaduveer Krishnadatta Chamaraja Wadiyar expressing his displeasure over the decision of Mysuru City Corporation (MCC) to raze Devaraja Market and Lansdowne Building, Mayor Pushpalatha Jagannath has decided to meet Yaduveer soon and discuss on the matter.

Speaking to the press, Pushpalatha said that experts had clearly opined that the two heritage structures in a dilapidated condition cannot be repaired and hence contended that MCC at its Council Meeting decided to raze the two buildings and reconstruct.

The Mayor said further that she too has respect for the two heritage buildings which have now become unfit and unsafe for public use. She said that the MCC Council’s decision should be conveyed to the Government.

She disclosed that MCC had sought Rs.300 crore for development works in city.

She expressed happiness that the Government had sanctioned Rs.150 crore.