Home » News » Registration of mobile towers to be made mandatory 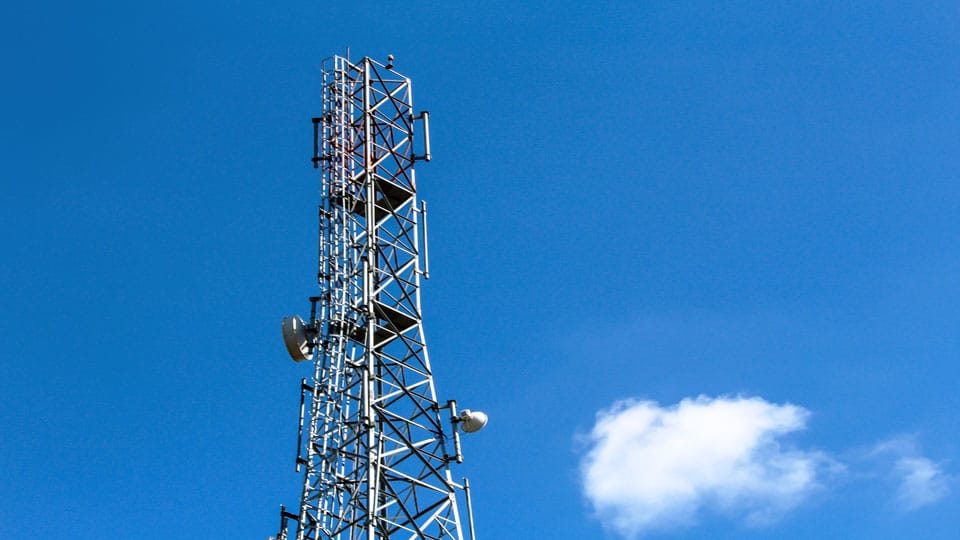 Registration of mobile towers to be made mandatory

Urban Development Minister U.T. Khader says there will be a crackdown on service providers if they fail to comply

Mysuru: Telecom companies must avail licences for their mobile towers within three months. U.T. Khader, the Minister for Urban Development and Housing, has announced that the State Government is all set to implement the new policy on mobile towers.

Addressing press persons along with Tourism Minister S.R. Mahesh after an Adalat conducted by Mysuru Urban Development Authority in city yesterday, the Minister said both fixed mobile towers and moving mobile towers had to register with the local authorities, paying the variable tax annually.

“There will be strict guidelines to be followed before and after the installation of network towers. The government will restrict operators from installing towers within 50 meters of schools, religious centres, hospitals and other public places where people frequent in large numbers,” he said.

The government also has finalised annual fees to be paid by the operators for the installation of mobile towers. Khader said that a tower in Bruhat Bengaluru Mahanagara Palike (BBMP) limits will cost Rs. 1 lakh per year. “For all other City Corporations in Karnataka, the stipulated licence fee will be Rs. 50,000 per annum. In cities with Municipal Councils, Telecom companies will need to pay Rs. 35,000 per year. In Taluk Panchayats, operators have to pay Rs. 20,000 while in Gram Panchayats, a fee of Rs. 15,000 will be charged per year,” he said. Also, the service provider must get a clearance certificate from the structural engineer for the installation of towers on the buildings and only noise-free generators have to be used as power back-up for the towers. Public can air their grievances with regard to the towers to the district-level committees headed by the Deputy Commissioners and the State-level committee headed by the Urban Development Secretary.

According to the Minister, there are around 26,000 towers in the State and the exact numbers are yet to be ascertained. The draft policy is finalised and it will be implemented in three months. Even the existing towers must comply with the new policy, he said.

Khader said owners of existing mobile towers will be given three months time to register and the authorities will crackdown on them if they fail to comply.

“We received several public complaints on the harm a mobile tower can cause. The State, with support of NGOs and Telecom Regulatory Authority of India (TRAI) has drafted a policy. It will be mandatory for all operators to register their towers by paying an annual fee to local administrations, he added.

The policy says that the minimum distance between two towers will be 150 metres and the maximum permissible height of the mobile towers shall be 75 metres from the ground level. The policy calls for checking of the radiation level at regular intervals and its reporting to the competent authority with a provision for imposition of penalty for non-compliance, Khader said.