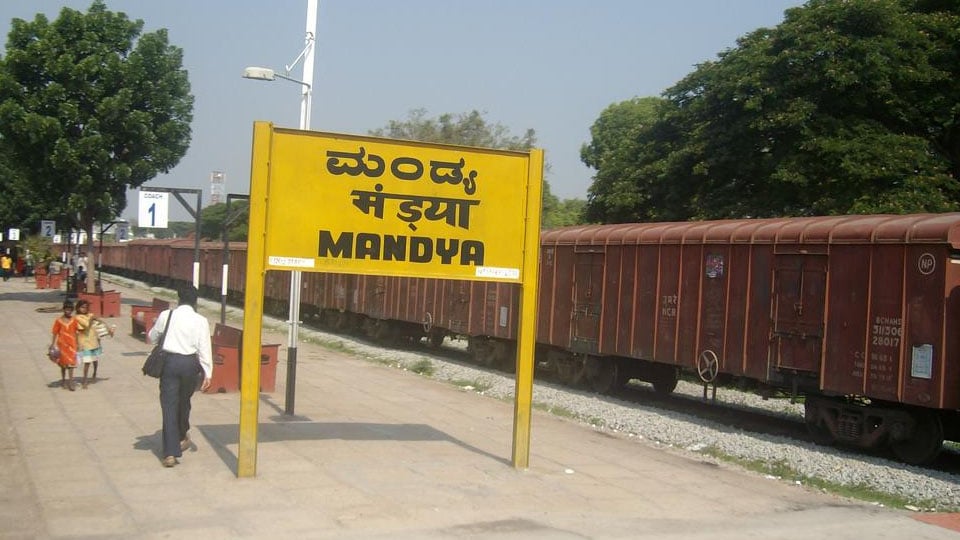 Mandya: A loud sound triggered panic among the residents of Mandya and surrounding places on Thursday.

Fear gripped Mandya and its surroundings for a few minutes following a loud sound at about 3.40 pm. Panic-struck people ran out of their homes and offices as the sound reverberated through the taluk for a few seconds, causing utensils and household items to vibrate.

Soon after the loud sound, people began calling up Police Stations, Government offices and newspaper offices to know from where the sound emanated. However, the source of the sound remained a mystery, even as the district administration decided to conduct an inquiry and also asked for a report from Karnataka State Natural Disaster Monitoring Centre (KSNDMC).

Sources said that no seismic activity had been recorded on the Richter Scale of the Meteorological Department. The sound was not recorded at the VSAT enabled permanent Seismic Monitoring Station at KRS either, it is learnt.

Meanwhile, Mines and Geology Department officials are yet to confirm whether it was a Sonic Boom created by a supersonic jet or something else, as people in Srirangapatna, K.R. Pet, Pandavapura and Nagamangala taluks also reported a similar experience.

It may be mentioned here that parts of Mysuru and Mandya district had also experienced a similar loud sound on Sept. 25, which may have been caused by quarry blasts carried out near KRS. Several organisations then had demanded a ban on mining activities in and around KRS Dam.

Mandya
Registration of mobile towers to be made mandatory
Kanaganamaradi Bus Accident: CM to distribute relief cheques on Dec.7