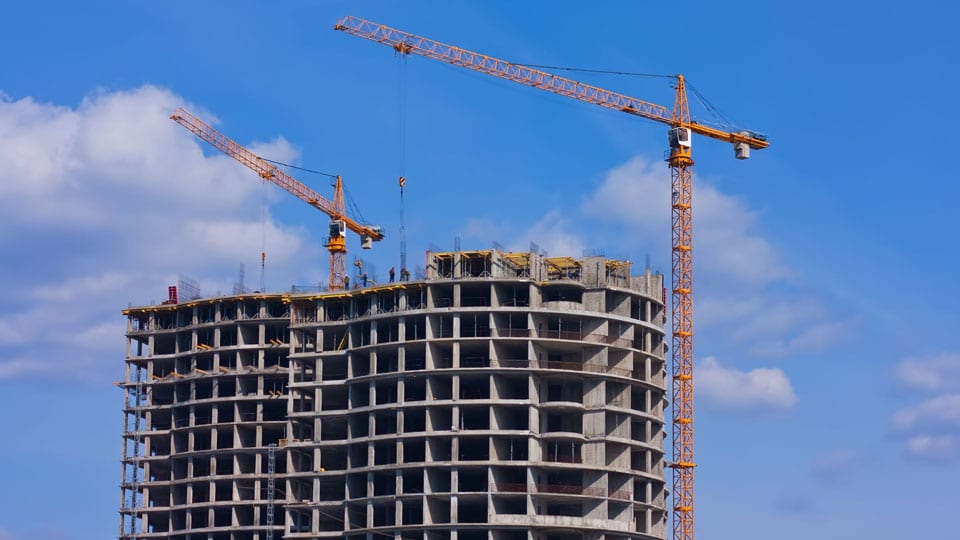 Mysuru: The State government will introduce a single window and a time-bound system to make building construction clearance and layout plans hassle-free. Licence and approvals for building plans and layouts would be issued online with the single window system to avoid middlemen menace and facilitate greater transparency in services.

Addressing reporters at Mysuru Urban Development Authority (MUDA) office in city yesterday, Urban Development Minister U.T. Khader said that public can submit their applications with relevant data online and the system would take care of the rest if everything was in order.

“In less than 40 days, the licences would be issued, after taking NoCs (no objection certificates) from the competent authorities. For spot inspections, the applicants would get an SMS message to his or her mobile phone from the authorities,” he said. Khader said NoC is not mandatory for construction of houses on sites measuring 30X40 ft dimension.

Earlier, developers had to visit each department to get NoC. Now, with the online initiative, the applicant just needs to upload the application and the authorities concerned (in Mysuru, it is MUDA) will get the NoC from the departments concerned. “If a department fails to reply within a week, then it will be construed that the said department has no objection,” the Minister said.

The government has drafted a rule which has provisions to punish the officials in connection with the violation of building norms. “Till now, only building owners were punished for violating the approved plan of the building. The government will implement the Act soon, which has provisions to punish the official, who is responsible for the irregularities,” the Minister said.

Minister Khader said that eco-friendly houses for Kodagu flood-affected victims will be ready by six months. “The government will construct 845 two-bedroom houses. The survey of the land is completed and the sites have been handed over to the Deputy Commissioner,” he said.

Construction work will commence on Dec. 8 and Chief Minister H.D. Kumaraswamy is likely to inaugurate the works. Each house costs Rs. 9.85 lakh and the government has earmarked additional Rs. 32 crore for providing infrastructure, he said.

building construction MUDA U. T. Khader
Congress planning to lure BJP MLAs
Registration of mobile towers to be made mandatory