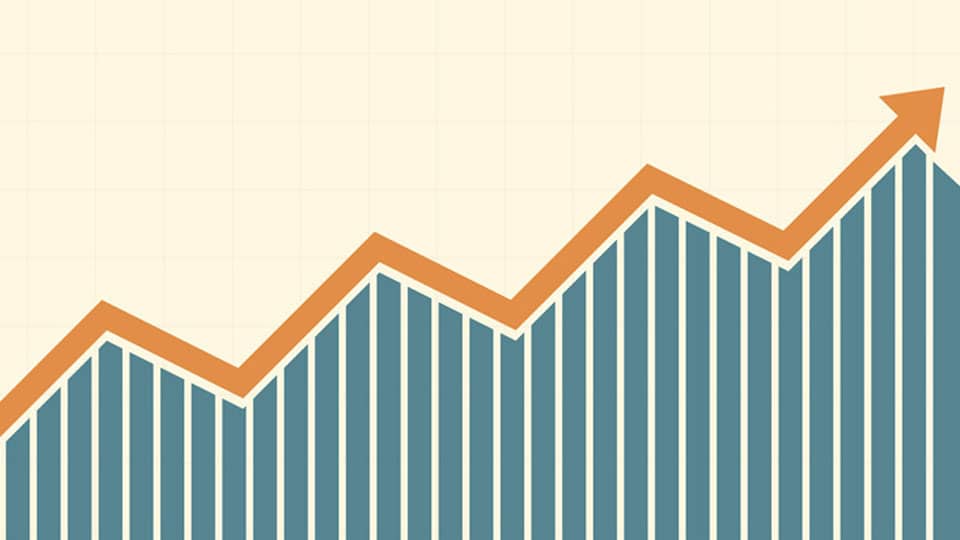 Speakers of all hues, including the country’s notorious vote-mongers parroting the views of pundits often irrelevant to the occasion, taking fascination to praise the land’s ancient people for their creative work in virtually all fields of human pursuit, be it literary gems, be it exquisite sculptures, be it divine music, be it structures that endure for eternity, be it recipe for dishes that not only appeal to tastes of all sections of populace but also ensure health for longevity, be it code of conduct befitting all circumstances (intra-family as well as inter-family), be it music rich in melody, as well as message in lyrics relevant at all times, be it lifestyle in total unison with natural resources marked by wisdom, be it the proverbs, idioms as well as adages serving as cornucopia of guidelines for people of all age groups to be wary of misdemeanour in daily life and what have you, virtually in chorus. However, the scene that some well-marked category of public speakers are creating in the open through their brand of rhetoric about the present state of the country doesn’t need elaboration. The dailies are eminently doing that job.

The past centuries, as depicted in the pages of the land’s chequered history, have witnessed episodes of alien’s despicable acts that have not only impacted life of people but also the fallout has continued to this day. Nobody can put the clock back by blaming the foreign intruders, an unrewarding exercise clouding the importance of reconstructing the land for progress.

The comparison between prosperity and poverty throws up factors in a long list pointing to the organised effort on the part of every economically productive citizen in the land to contribute and ensure a steady state of progress and uncaring lethargy compounded by misconduct in word, thought and action on the part of some sections of the country’s populace. The choice from the various alternatives to stay on the progress track is between short-term euphoria and long-term stability. Thanks to the well-marked sections of human resources many sectors of the economy, particularly agriculture and industry, have not slackened. In the case of other sections, who are bestowed societal glare for all wrong reasons, their rhetoric behind the smoke-screen of dissent and rational outlook is doing the twin damages of disturbing peace in society and harming harmony.

The crux of the matter of regress outpacing progress of the land’s people seems to be their outlook to the two features and choosing to be unmindful of the undesirable state of goings on, mainly the unedifying conduct of sections calling the shots meekly accepting the resultant scenario.