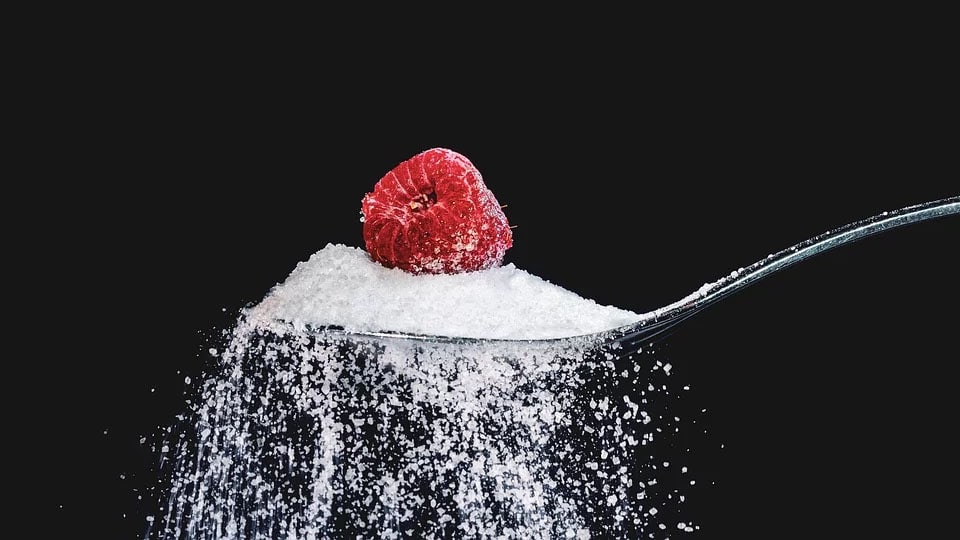 Diabetes concerns every family this November

“Diabetes concerns every family” is the theme of World Diabetes Day observed on Nov.14 and Diabetes Awareness Month this November. The International Diabetes Federation (IDF) is raising awareness of the impact that diabetes has on the family and promoting the role of the family in diabetes management, care, prevention and education. Here we publish a well-researched article titled “Diabetes and Diabetes-related Distress” by Dr. Veena Bharathi to be a part of the campaign supporting diabetes awareness this November.—Ed

According to The International Diabetes Foundation (IDF), “Diabetes is one of the largest global health emergencies of the 21st Century.” As per the 2015 Report by the IDF, globally there are already 415 million people affected with diabetes and by 2040 the number is predicted to rise to 642 million people !

With India, slated to become the Diabetic Capital of the World, experts in the field of medicine (both Endocrinologists and Psychiatrists) feel that a greater emphasis should now be laid on improving the mental resilience of diabetic patients, especially Type-2 diabetics.

In developed countries, diabetes is the 8th cause of DALY (Disability Adjusted Life Years).

Says Dr. Dhanya Ravindranath (Psychiatrist, St. John’s Medical College and Hospital, Bengaluru) who has been collaborating DRD-studies along with the Department of Endocrinology of St.John’s Hospital: “Diabetes being a chronic disease/ disorder needs disciplined self-care practices. Any impairment in the treatment regimen, diet or physical activity can activate the ‘Stress pathway’ which can induce ‘distress’ in a diabetic. It is also true that diabetics normally get distressed if they are advised to follow a disciplined, modified life-style. A treating Physician or an Endocrinologist should be sensitive to the patient’s history in such a way that they should be able to pick-up the subtle symptoms which could indicate behavioural changes resulting in mood disorders and DRD.”

According to the Psychiatrists, DRD may sometimes overlap with other mental health-related issues, such as depression, anxiety and fear/phobia.

Says Dr. Dhanya: “DRD mostly stems from a negative emotional reaction, if the person is not able to cope-up with the challenges of living with diabetes. Lack of support and understanding from family members and work place demands may compound the mental distress. Since Type-2 Diabetes has started occurring in the productive age group of mid-30s and early 40s, DRD could be reflective of the challenges which the diabetic is not able to adjust to or adapt to. We need to counsel them through patient education with a psychological intervention module, suggesting relaxation strategies, guide them towards problem-solving technique.”

Medical experts opine that Type-2 Diabetes carries a high burden of psycho-social problem, since the affected person (usually the bread winner for the family) starts worrying about the future, the possibility of complications, fear of hypoglycaemic episodes (fall in blood sugar levels) and feelings of guilt or anxiety when the person goes off-track with diabetic-treatment regimen. Hence, every patient should be allowed to express how he/she is feeling about adjusting to life with diabetes, whenever they visit the clinician.

It has been documented by various studies that nearly 40% of Type-2 diabetes patients are prone for DRD at one or the other phase of their life after getting diagnosed as diabetic. Diabetics’ distress could manifest itself as an emotionally- related problem with interpersonal conflicts, or it could manifest as medication related problem with non-compliance to the drug-regimen.

READ ALSO  Book on Suresh Heblikar to be launched in Bengaluru

Relevant studies have also established a significant correlation between DRD scores (if the score is at 2 — moderate distress, if the DRD score is more than 3 — severe distress) and HbA1C [blood glucose estimation of 3 months-Glycemic index], triglyceride levels and BMI (Body Mass Index).

Two growing areas of research pertaining to DRD are the negative emotional response due to the demanded lifestyle modifications and how to avoid the dangerous hypoglycaemic episodes in persons with DRD, since they tend to neglect the ‘self-care’ disciplines. Reducing the distress in a diabetic has a beneficial effect on 3 months’ blood glucose levels, that is, HbA,C levels. Some type-2 diabetes patients may also show increased distress when they are advised to switch over to insulin, since patients tend to suffer psychological barriers to insulin use, such patients may also exhibit anxiety disorders.

Chronic stress and inflammation are known to promote both type-2 diabetes and disturbed mental status in human beings. The burden of diabetic-self-care may induce distress and non-compliance of the treatment regimen, thus, setting up a vicious cycle.

Hence, it would do well to accept the diagnosis of Diabetes  as a metabolic disorder. Through patient education by qualified counsellors, the negative approach to living life with diabetes should be removed. Psychiatrists are of the opinion that a treating clinician is required to be sensitive to the emotional health issues of the diabetic patient and hence, should be able to address the mental health issues. As Martin Luther (Jr.) has said, “we must accept finite disappointment, but never lose infinite hope.” Hence, Diabetics can become optimistic, if they aim to add life to years, rather than years to life !