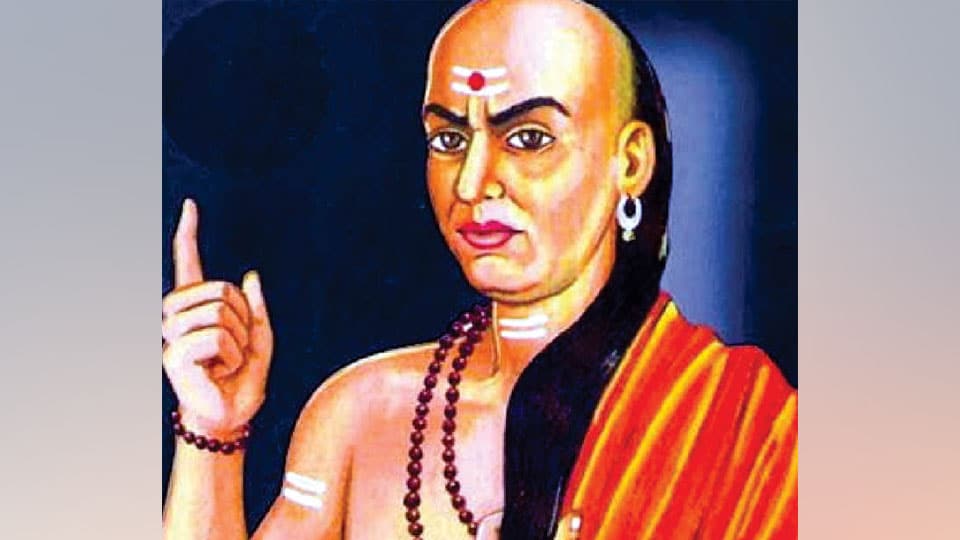 What Kautilya says about juvenile crimes?

We are all concerned about juvenile crimes. But many organisations that want to save juveniles from taking the crime path are helpless because this problem is so huge and spread all over the world. The Police have to make concerted efforts to tackle this serious problem. But there is no unanimity among various societies regarding the definition of juvenile crimes.

For example touching the body of a girl may be a crime in traditional societies. But touching the body or shaking hand is considered as just a courtesy out of friendship by progressive societies. However, traditional societies may consider it as a sacrilege. Likewise, juvenile problem depends upon time and geography.  Generally, boys and girls who are under the age of about 14 are considered youngsters. The scope of juvenile crime varies and includes smoking, wandering without any purpose, pick-pocketing, sexual assault, stealing, robbery, gambling, drug addiction, consuming alcohol etc.

Sociologists have analysed various cases of juvenile crimes and have given different reasons such as mental and physical illness, wrong imagination, sexual desire, etc. It has other reasons like neglect by parents, relatives, friends and society in general. Poverty is also another reason in addition to bad company.

Also, modern living is blamed where parents are not able to give enough time to their children. In some of Western countries, there is a group of persons who indulge in crimes. They almost form crime clubs and plan bad activities and each group specialises in a particular type of crime. Some examples are Teddy gangs (England), Bar gangs (USA), Raggar gangs (Argentina), Paripace gangs (Formosa) etc. Young girls are also involved in these crimes.

Decades ago it was believed that heredity was responsible for juvenile crimes. But those who accepted this approach could not substantiate their points of view. Then psychologists began to find out the reasons for this sickness and they thought that the environment in which these persons lived were responsible for all these.

The study indicated that there are many causes such as poverty, immoral behaviour of parents and inability of parents to procure things desired by children. Additional causes are neglect by school teachers, class-mates etc. Frequent quarrels by parents, who may be alcoholic, adulterers, and gamblers may have bad influence on children. This may prompt a dislike for marriage among children.

Death of the family breadwinner, poverty or unable to get required warmth from parents, sisters, brothers and relatives may also aggravate the situation. Under these circumstances, children grow without any inhibitions and responsibilities of the family and may also make them depressed.

Children might have to either enter juvenile detention centres or prisons and pathetic conditions there may make them hate the Police and consequently they lose faith in the Police system. They may take to crime career.

It is generally believed that the juvenile crimes are committed by dull youngsters. But there are some intelligent boys and girls who also commit crimes. Hence it is the duty of the society and the Police to reform them so that they can become good and useful citizens. This can also be achieved by parents, teachers, friends and relatives.

In ancient India, juvenile crimes have not been studied for want of sources. However, Kautilya in his Arthashastra gives some information about this. Property of children who were under-aged was handed over to trustees. For minor crimes, children were not punished but were warned and let off. In some cases, parents were punished because they were not looking after children and advising them properly. Kautilya also says that parents were at fault and had no moral right to advice their children.

We do not get evidence with the exception of Kautilya until we come to the British period for satisfactory answers to these problems. In 1899, Britishers started courts for juvenile offenders. Perhaps this was prompted by the earlier practices in England. Athelston, who was the king of England, ordered that children who have not attained 15 years of age should not be punished. This became a law.

In over two centuries, reasons for juvenile crimes and their effects have been subjected to serious study. It was in 1854 new rules and regulations were formulated. This encouraged many organisations to take interest in this problem. Many countries also followed this system. However, experts felt that whatever may be the reasons for juvenile crimes, all attempts should be made to stop them. It was suggested that proper education should be provided and a congenial atmosphere should be provided.

Later, India formulated rules and regulations. United Nations also took interest in these problems and has been continuing its efforts in preventing juvenile crimes and focussed on rehabilitation of offenders.

Many orphanages have been providing  food and shelter so that they can reform themselves. However, the problem is acute as offenders are in large numbers. Hence, private organisations, philanthropists and rich individuals should take steps to tackle this menace. It is our duty to co-operate with authorities and extend a helping hand.