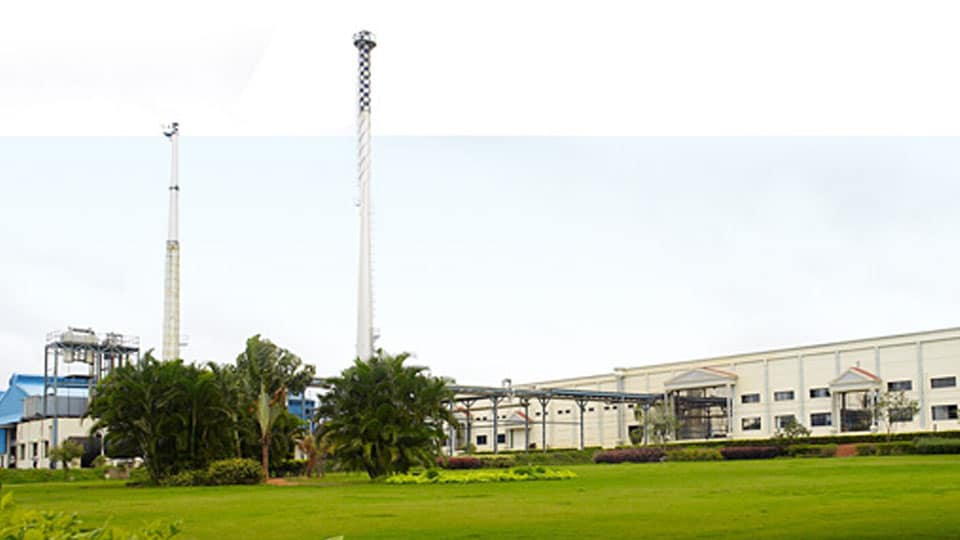 Reid and Taylor terminates over 1,400 employees

Nanjangud: Reid and Taylor factory at Tandavapura near Nanjangud has terminated the services of 1,400 of its employees as part of liquidation. All revival options have failed and after many hearings in the National Company Law Appellate Tribunal (NCLAT), the debt-hit fashion major has been liquidated.

Ravi Shankar Devarakonda, who was appointed as liquidator as per the orders of NCLAT on February 5, 2019, to liquidate Reid and Taylor as per the Insolvency and Bankruptcy Code, 2016, has written a letter to this effect, to the employees on May 14.

“I have made the best possible efforts to run the Company as a going concern for over 14 months since the commencement of liquidation but regret to inform that now I have no other option than to discontinue the business operations,” Ravi Shankar Devarakonda stated in a letter sent to all employees.

The liquidator has stated that the problems, such as discontinuation of job work by RNT Distributors Private Limited, no fresh sales orders, continuation of loss at EDITDA (earnings before interest, taxes, depreciation, and amortisation) level, discontinuation of power supply due to non-payment of dues and lack of working capital as the causes for the layoff of the employees.

Reid and Taylor India Limited is a subsidiary of S. Kumar’s Nationwide Limited (SKNL). Reid and Taylor is a British brand for over 190 years, founded by Alexander Reid, a Scott, in the 1830s. He used Scottish Cheviot wool to create Cheviot cloth. As his clientele and reputation grew, he was joined by financier Joseph Taylor. It was launched by SKNL in India in 1998.

Promoted by SKNL textile tycoon, Nitin S. Kasliwal, Reid & Taylor once boasted of top-notch brand ambassadors such as Hollywood’s Pierce Brosnan and Bollywood’s Amitabh Bachchan. Since 1999, the company operated a modern plant and machinery at Tandavapura from where it produced its famous men’s apparels ranging from formal to casuals, but after the financial crisis hit a few years ago, it continued with truncated operations.

Nanjangud Reid and Taylor
COVID-19 impact: Only 50 guests for weddings
Coronavirus cases mount to 1,458 in Karnataka