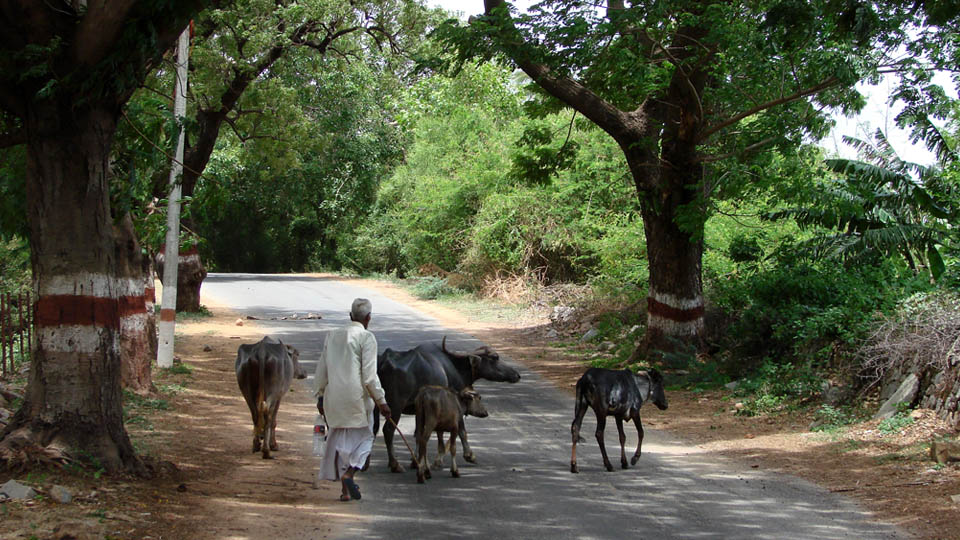 Story-tellers of yesteryears, in engaging the minds of children often began their narratives with the expression “once upon a time there lived a poor brahmin (bada brahmana)…” virtually clouding the young minds about poverty bugging other sections of the populace. In our times, the country’s farming fraternity are in full glare, given the regular flashes in the dailies about suicides by farmers incurring debts, assurances by Government to waive loans, distress caused by floods and droughts, leaving the rustics to resort to relocate themselves in urban space in search of livelihood, deserting their lands and pursuit of agriculture, their calling of centuries tradition. Many measures have been taken to facilitate improvement in the life of rural families, particularly in the health sector which is riddled with well-marked hurdles such as lack of proper shelter, unaware about impact of living in insanitary conditions, malnutrition, rampant quackery, inaccessible safe drinking water, to name only the major hurdles, not to forget the hardship that rural families are experiencing in protecting their livestock from diseases.

Although poverty of urban residents and that of their rural counterparts are marked by different causes, distinguishing one from the other is likely to be dismissed by many analysts as an academic exercise on counts of poverty-driven misery and feeling of devastation. Ways and means of reining in poverty, urban or rural, cannot be dismissed as an academic exercise but demands pragmatic measures backed by commitment and will to empathise with the poor.

Emergence of new technologies that bring in their wake changes in the ways of people’s life while enlarging options for livelihood of urbanites have made the same obsolete in respect of rustic families to a great extent. Farmers with lands where crops are raised under irrigation with copious supply of water through canals network and their counterparts with lands that are totally dependent on timely rains are different kettles of fish. The farmer fraternity have no cause for worry as the country’s reservoirs rarely fail them. Given the intimate connect between agriculture on rain-fed lands and bulk of rural poverty, focus of agriculture research, coupled with well-planned pro-people development programmes, needs to shift towards rain-fed lands, palpably a sidelined area by agricultural scientists.

The first charge of researchers, according to those who have intimate knowledge of raising crops as a rewarding enterprise, is to raise the average crop yield in rain-dependent tracts from the present 1.1 tonne a hectare, compared to 2.8 tonnes in irrigated areas. Technocrats have their task cut out in laying the road map to empower and enable the rural families to rein in poverty in foreseeable future.

Voice of The Reader
Pathetic condition of Kalidasa and Vijayanagar Roads
When Gavel Breaks, Gun Fires

2 COMMENTS ON THIS POST To “Reining in rural poverty”