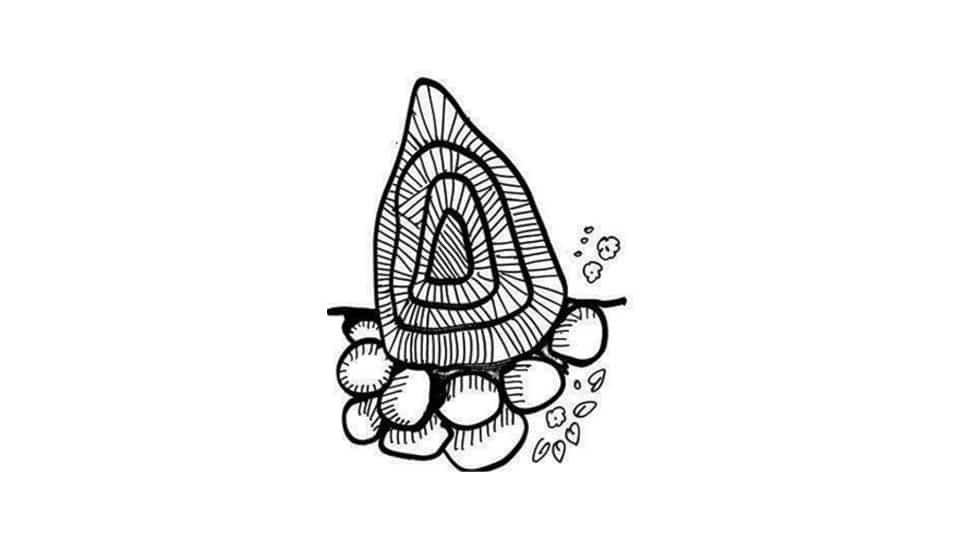 Humans domesticated fire around 3,00,000 years ago. We started using tools around that time. But, the human brain evolved to its current size roughly 2,00,000 years ago. We migrated out of Africa into India, 50,000 years ago. So, when do we find the earliest signs of religion in India? It depends on how we define religion. In archaeological terms, religion means belief in something unseen, apart from the current, lived experience.

As humans, thanks to our imagination, our experience expanded beyond the natural world of elements, plants, animals and humans, to the supernatural world of dreams, delusions, projections and visions: an alternate reality of spirits, ghosts, deities and demons, into which we could travel and return, in a state of drug-induced trance.

Today, we refer to these worlds as heaven, hell, spirit world, dream time — it doesn’t matter. It is an alternate reality that exists for the believer. It is from this alternate reality words like spiritual, occult and mystical emerge.

This is the word of the Gods, demons and spirit animals. It exists today for those who believe in the spiritual. It existed in prehistoric times too. Long before we wrote down our religious beliefs as stories, we expressed our beliefs materially in the form of images and in rituals.

The first indicator of prehistoric beliefs is the self-conscious practice of disposing the dead, either burial or cremation. Some animals, such as crows, elephants and dolphins do have a special relationship with death. But, most don’t. Humans transform death into a special moment, treating the dead with reverence. Some bury the dead with food and weapons, because they believe in an afterlife, a place to which the dead have to travel.

READ ALSO  The Prosperity The Gospel

In Megalithic times, we find piles or circles of stones, to mark graves, across Kerala, Tamil Nadu, Andhra Pradesh and Karnataka. In Inamgaon, Maharashtra, near the Ghod river, a tributary of the Bhima, scientists have found 3,000-plus year burial sites, in the floor of houses, with bodies placed inside pots, along with grave goods.

Other burials have been found outside houses, in the same region where the body is oriented in a north-south direction, indicating that spaces (inside/outside) and directions (cardinal) were given special mythic meaning. One skeleton had its feet chopped off, probably to prevent its rise as a ghost.

The second indicator of religion is cave art. Most cave art in India depicts observable phenomena like hunting in early phase, and farming and herding in latter phase. More men are shown than women, men are shown with exaggerated genitals and women are shown performing household chores, suggesting pre-historic India was patriarchal.

There are scenes of heterosexual and homosexual sex in Central Indian cave paintings of the Bronze Age, indicating no homophobic taboos. There are also images of “fabulous beasts” such as monkey-like beasts with lion-like jaws, and bull-headed serpents, suggesting a mythology.

Archaeologists of India have found a stone platform dating to around 10,000 years ago, in 8000 BCE, in the Baghor area, which is the Son valley of Madhya Pradesh. On this, there is a specially coloured rock on which were carved images of triangles within triangles. This is probably the oldest shrine of India.

For the Kol, Baiga and Gond tribes, who live in that area today, such symbols are indicative of the Goddess Shakti, who creates life. Was this the belief of those ancients who created the triangular stone shrine? We can only speculate. What we know for sure is that before the Vedas, before the Harappans, the many hunter-gatherers and tribes of India had their own mythological ideas, some of which may be surviving in contemporary belief systems.