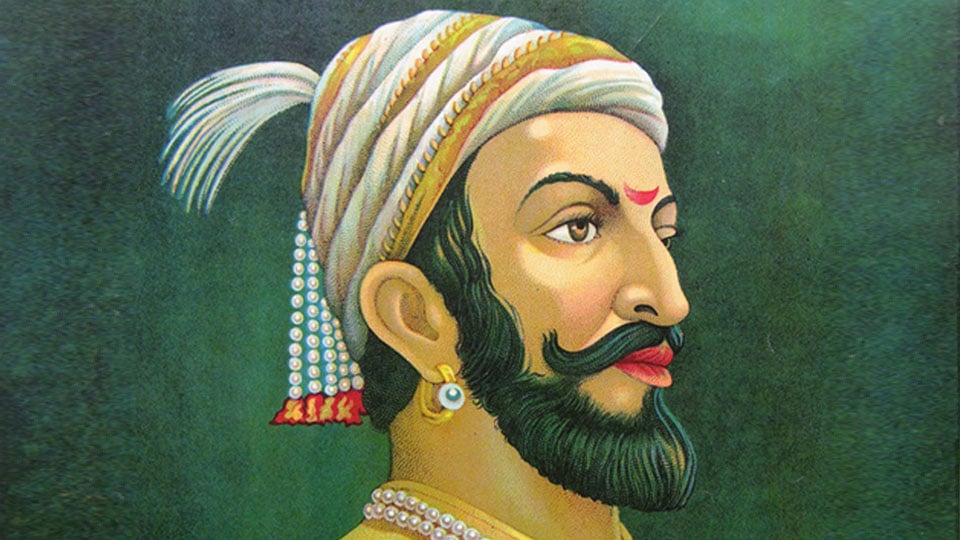 Shivaji on his return to Raigad from the prison of Aurangzeb in Agra took over the administration of the Government from his mother and the Ministers. Officially, there appeared a sort of peace between Mughal Emperor and Raja Shivaji even though the agreement was broken by the Emperor by his imprisonment and attempted murder. All things considered, neither Shivaji nor Aurangzeb desired war.

In the meanwhile, Aurangzeb after dismissing Raja Jai Singh appointed another great Rajput King Maharaja of Jodhpur by name Jaswanth Singh. It was curious, Aurangzeb, who suspected a Hindu Raja Jai Singh and his son Ram Singh of being sympathetic to a fellow Hindu Warrior King Shivaji, should have appointed another Hindu to command the army of the South. The reason for this was said to be Aurangzeb’s suspicion of all his Muslim Generals with their ambitions. Therefore, Aurangzeb relied, in spite of him being a bigot and a Muslim fanatic, on Hindu Generals.

However, according to Historians, Aurangzeb made fatal mistake of a divided command by making his son, the pleasure-loving Prince Mauzzam, the Viceroy of the South in-charge of the civil administration while Jaswanth Singh was made the Commander of the armed forces. With these two appointments, Aurangzeb hoped that each would spy on the other and thus he would get information about the doings of both. In short, Aurangzeb wanted his two top officials in the South to spy on each other.

Unfortunately, for Aurangzeb, Jaswanth Singh was a smooth operator with a gift of the gab. He flattered the Prince by supplying polo ponies and organising wrestling bouts to keep him entertained. The result was the Prince allowed Jaswanth Singh to take over the administration also apart from the army. There was no military activity by the Mughals with Shivaji for over a year and finally in February 1668, a Treaty was drawn up with very different terms and conditions from those accepted by Shivaji when he surrendered to Raja Jai Singh.

Surprisingly, under the new Treaty with Jaswanth Singh, most of the 27 Forts occupied by the Mughal troops in accordance with the earlier Treaty were returned to Shivaji. Only two Forts namely Purandar and Sinhagad, the Lion Fort, were retained by the Mughal Emperor.

Soon after this, Shivaji wrote a letter to Aurangzeb who replied saying that he dignified him with the title of Raja and hoped Shivaji would show greater capacity to work for the Emperor. Apparently, it was an unpleasant exercise to Aurangzeb in the art of face-saving. Following this development, the Bijapur Sultan too surrendered to Shivaji paying tributes. For two years thereafter, Shivaji remained at peace with his two Muslim neighbours, Mughals and Bijapur Sultans. The English and other European merchants at Surat were very happy about these years of peace among the Kings and Sultans. Shivaji on his part engaged himself in organising the administration of his kingdom. He introduced new system of tax, giving special concession to the farmers whose lands and properties were devastated by the Mughal invaders.

He put in place a just and equal land tenure and also centralised the administration of justice taking it away from the erratic feudal system. As a result, Shivaji’s Maratha country recovered from the losses of the wars. Shivaji introduced a sensible and just system of taxation. It is quite interesting to read the details of the manner in which Shivaji levied land tax to farmers. I guess today’s experts who levy agricultural taxes would be wiser if they read the details of what Shivaji did in this regard in the                  17th century.

It is significant to realise that the revenue system of Shivaji was the basis of the agricultural administration in the British India. There was no tax terrorism as seen in today’s India!

Be that as it may, among the Councillors was also a Chief Justice to dispense justice. Interestingly, all his Councillors were Brahmins with the exception of the War Minister,  who was a Maratha. Who says caste system those days was not based on dharma — the work one does?!

When everything seemed going well for Shivaji and the Mughal representatives in the South, Prince Mauzzam and the new Commander Jaswanth Singh,  Aurangzeb was suspicious of his own son who he thought would adopt his own method of ascending the throne. We know how Aurangzeb killed his brothers and imprisoned his father Shah Jahan and occupied the Mughal throne. Aurangzeb suspected some secret triple alliance, call it a conspiracy between his son Prince Muazzam, the new Mughal Commander Jaswanth Singh and Shivaji to overthrow him. Therefore, he sent a secret letter to his son Prince Muazzam to entice Shivaji to his Palace, arrest him and send him to Delhi where Aurangzeb was in residence. There would be no escape this time for Shivaji, Aurangzeb thought.

However, when the messenger from the Emperor arrived, his son Muazzam, who already knew about the letter through his own spies in Delhi, made a show of obeying his father’s instructions, knowing that Shivaji was already informed of the plot for his capture.