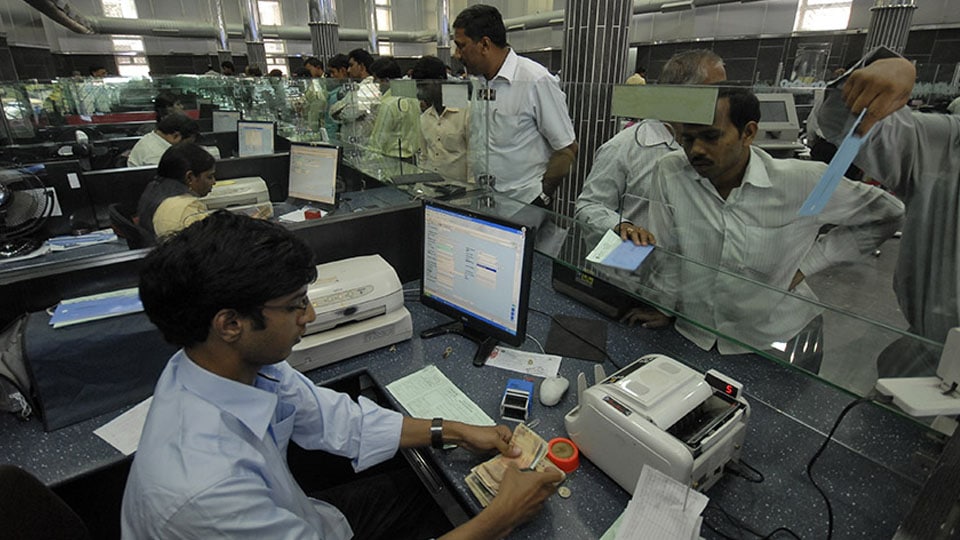 The country’s culture, marked by customs and traditional practices which have endured over centuries and followed to an awe-inspiring extent as evident all over the country, is testimony to the resilience of its past generations in the face of a plethora of threats by marauding aliens, one among them identified as iconoclasts causing destruction of whatever symbolised the land’s culture across different ethnic sections of the population, and also cutting across diverse economic classes in the range of high-net-worth-individuals down to the abject poor with the ill-defined middle class in the middle. The unwelcome disparity between the high in society and the low in the population in economic terms has been bestowed attention by the top brass in the Government, given their declared resolve to move towards the illusive inclusive society. A slew of measures initiated by the incumbent Government at the Centre as well as many State Governments, including Karnataka, in the nature of largesses to benefit the economically distressed urban and rural sections has virtually heralded action to realise the dream of inclusiveness.

The hierarchy factor differentiating the various sections of society on economic and social counts seems to be the major undoing of the land’s people and getting rid of that is a pipe dream that the country’s Constitution has tried to address by identifying some social sections for favoured treatment in admission to educational institutions and recruitment to jobs in the Government. The action appears to be in fluid state until this day, even as it is being debated in many circles.

Creating an inclusive society in which no difference exists in the wealth of all its members amounts to absurd thinking. The next approximation to succeed in the task is to empower and enable the weaker sections in the population to become resurgent, a step easier said than done. Without meaning to say that they should grab the wealth of India’s wealth creators, the target sections have to be egged on to become entrepreneurs, in the class of micro, mini and small, a bottoms-up approach to inclusive growth. In this context, the announcement during the presentation of the Central Government’s budget to provide micro loans at an effective rate of four percent per annum for women in self-help groups towards income-generating activities augurs well for the society at large.

As noted by a highly-placed official in one of the public sector banks, bank loans for amounts ranging from 10,000 to 50,000 rupees have helped in demonstrably altering the lives of lakhs of women across the country. This brilliantly practical measure, antyodaya (resurgence of the lowliest) owes it to Pandit Deendayal Upadhyaya, the noted socio-economic thinker of the last century. The facility, now reportedly available in 250 districts, has to cover all the 727 districts of the country towards transforming India to a resurgent Republic.

Editorial
Start Dasara special trains between Bengaluru-Mysuru
“China has so many Orchestras, I get envious when I go there”