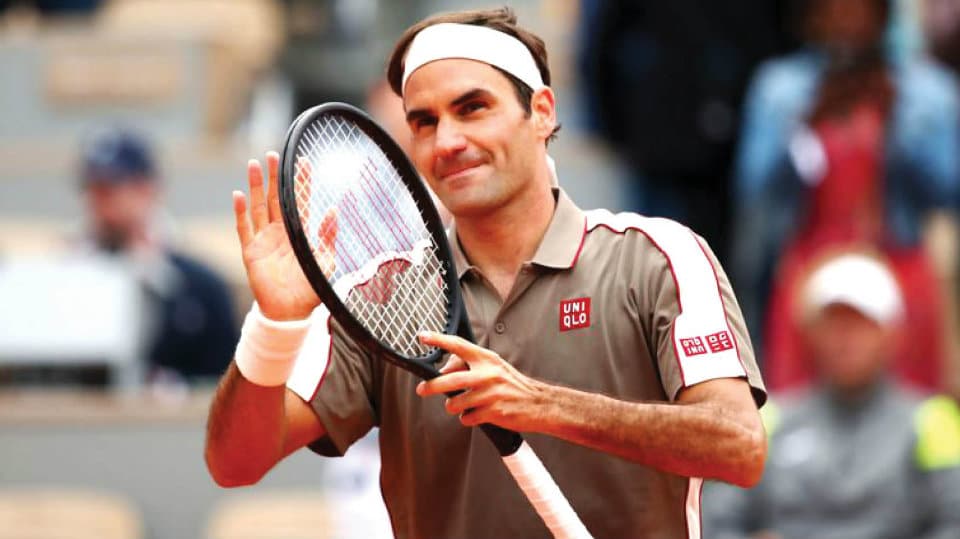 Roger Federer made a stylish comeback to the French Open after a three-year hiatus as the revamped, widely-acclaimed Roland Garros burst into life on Sunday.

The 20-time Grand Slam champion, back on the Paris clay 10 years after his only title here, swept aside Italian Lorenzo Sonego 6-2 6-4 6-4 in a graceful performance on an expanded court Philippe Chatrier.

Situated within a botanical garden at the East end of Roland Garros, the court is cocooned by greenhouses featuring rare tropical plants.