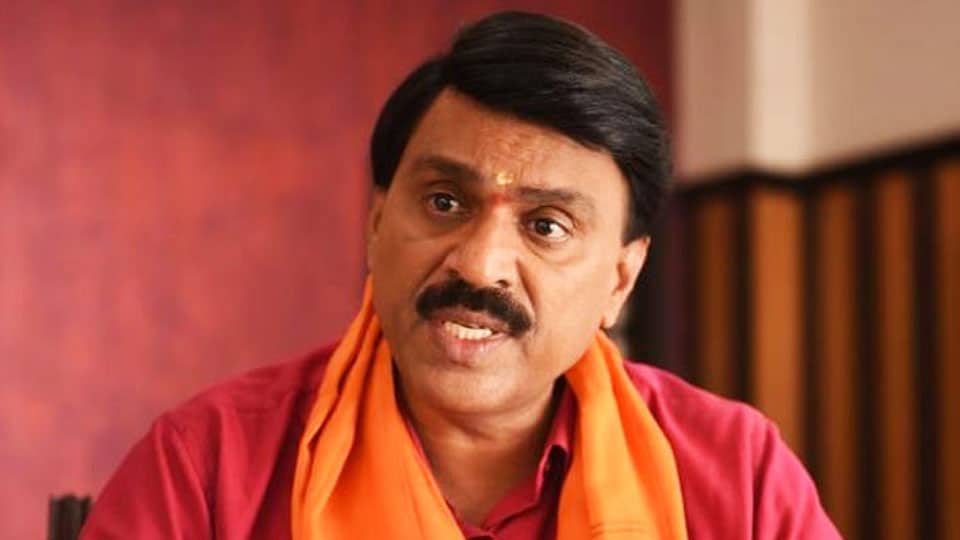 By evening, one team got a tip that Reddy was at a close friend’s apartment near Banjara Hills, but by the time the Police reached there, he had vanished, investigators said.

One more Police team will leave for Telangana soon, a senior CCB officer said, adding that Reddy had been evading Police from Tuesday.

All the three mobile numbers he uses are switched off. Before switching off his phones, Reddy had made several calls to Hyderabad and other places on the Karnataka border.

Additional Commissioner of Police (Crime) Alok Kumar said that investigators, who have sought help from  Police of other States to nab Reddy, had questioned Ambidant Marketing Pvt. Ltd. Founder-Director Syed Ahmed Fareed again yesterday. Investigators believe Reddy took 57 kg of gold from Fareed, promising to pay unscrupulous Enforcement Directorate officers to let him off the hook in the investment scam. “We have some big names involved in the case,” Alok Kumar said.

Reddy’s house searched in Ballari: In Ballari, armed with a search warrant, an eight-member CCB team led by ACP Manjunath Chowdary swooped down on Reddy’s house and offices at 8 am.

Reddy’s wife Aruna Lakshmi was present during the search and affixed her signature on the panchanama (witness record) copy. Her father Parameshwara Reddy told reporters later that he cooperated with the investigators.

The searches evidently upset her mother Nagalakshmamma, and Reddy’s friend and BJP leader B. Sreeramulu soon arrived in an SUV to placate her.

Officers recorded the operation on their cellphones as they scoured the kitchen, bedrooms and bathrooms, knocked on walls and opened all lockers in the presence of Sreeramulu and fellow party leader K. Ramachandra Reddy.