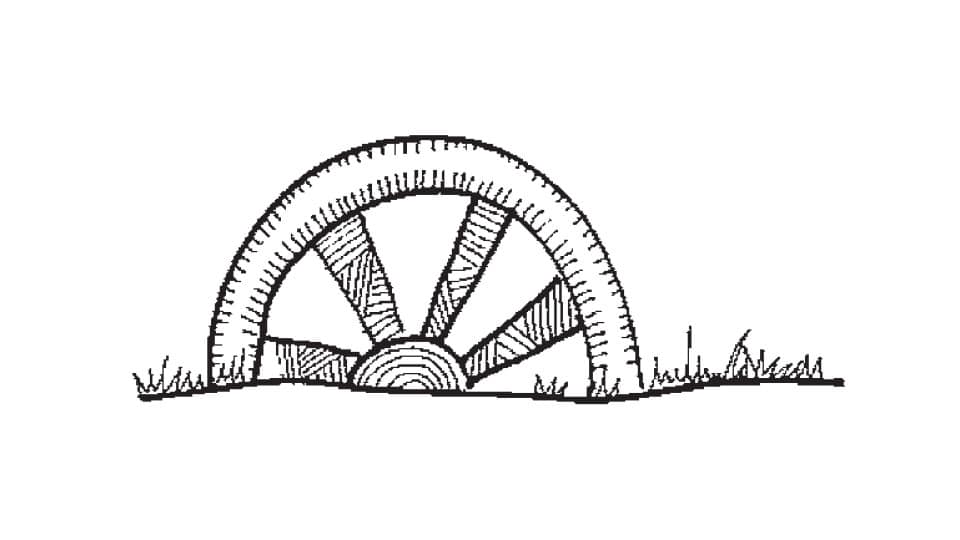 How Sanskrit evolved in India

In extremist Christian America, evolution is a bad word. Children are taught Creationism, or Intelligent Design, which insists on the role of God in creating the world. Anyone who opposes them is aligned to the Devil.

Likewise, in extremist Hindutva India, and extremist Hindutva America, Aryan Migration Theory (AMT) is a bad idea. It is seen as a sanitised version of the old discarded colonial Aryan Invasion Theory (AIT). According to AMT, based on linguistic and genetic evidence, a group of people came to India 4,000 years ago. In all probability, they called themselves Aryans, had tamed horses, and spoke the Proto-Indo-European language that eventually became Vedic Sanskrit in India.

Hindutva extremists prefer Out of India Theory (OIT). According to OIT, these Aryans and their horses were 100 per cent Indian with no foreign contamination. Indo-European languages spread throughout the world from India. All that is good in the world (including plastic surgery) comes from Vedic civilisation; all that is bad (such as casteism) comes from ‘dark-complexioned’ non-Aryans. Anyone who opposes OIT is branded anti-national and Hinduphobic.

The British ignited the Aryan controversy. They were impressed and confused by ancient Hindu culture, so impressed that they felt insecure. So, when 19th century linguists revealed similarities between Sanskrit and Latin, and they concluded that Indian wisdom had to originate in the West. They proposed AIT, that a ‘white’ race of nomads from Europe, or Eurasia, destroyed the Harappan civilisation and established Vedism in India, complete with the caste system and Brahminical dominance. This convenient and ‘logical’ idea was naturally rejected by Hindus for whom India is the fountain-head of Vedas, hence all wisdom.

Both AIT and OIT are political, based on ideologies of either White supremacy or Hindutva supremacy. Neither can be taken seriously on academic grounds, for history is very complex, and no civilisation develops in isolation. To claim that all of Indian-ness has its roots in the Vedas is as absurd as saying all of Western-ness has its roots in Greece, or Jerusalem.

AMT is a scientific theory that can easily be overturned with new evidence. According to currently available data, Proto-Indo-European language of Aryan immigrants was the mother of Sanskrit, not Sanskrit itself.

The local people that Aryans encountered were also immigrants who came into India over 10,000 years ago, around the end of the Ice Age, maybe even earlier. Were they Dravidian? We really don’t know. The earliest epigraphic trace of Tamil is about 2,500 years, and the earliest literature is about 2,000-years-old. We can only speculate that proto-Tamil, or proto-Dravidian, or maybe even tribal proto-Munda, was spoken in North India about 4,000 years ago, giving rise to some unique non Indo-European words.

Thus, Proto-Indo-European language became Vedic Sanskrit (around the Indus river and the now-dry Saraswati) by about 3,500 years ago in India using indigenous retroflex sounds and loan words from proto-Dravidian. And Vedic Sanskrit became classical Sanskrit by about 2,000 years ago thanks to Panini’s grammar.

Ideas such as dharma and karma are rather vaguely referred to in the Vedas but they are consolidated in the Upanishads and Buddhist teachings that are 2,500-years-old. This consolidation happened in the Gangetic plains, making them very Indian ideas. If this makes confusing reading, remind yourself that culture, like nature, is complex, not designed for political convenience.