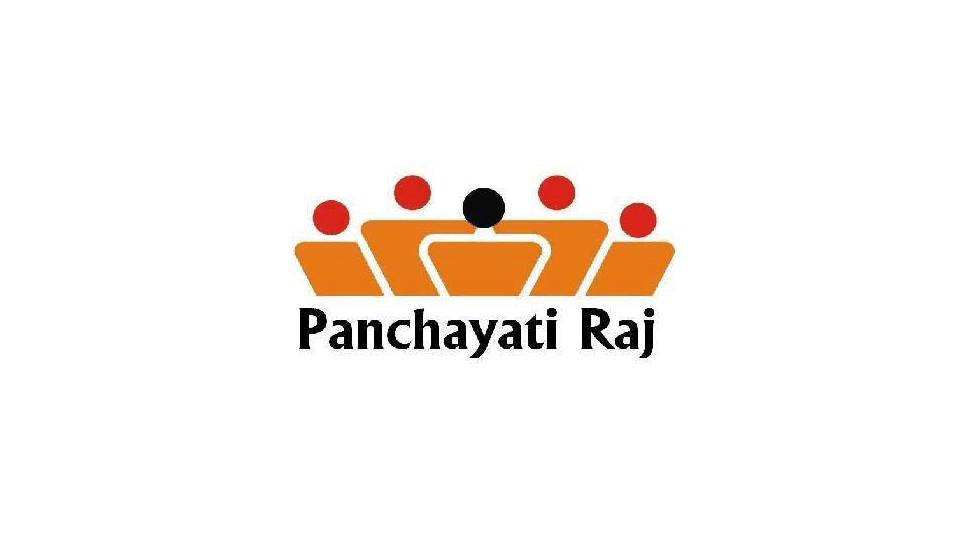 Mysuru: The ZP CEO has announced the schedule from their polls to elect District Planning Committee members of the Panchayat Raj Department.

The polling will take place on June 30 from 8 am to 3 pm at ZP Hall, following which the counting of votes will take place at 4 pm and the results will be announced the same day.