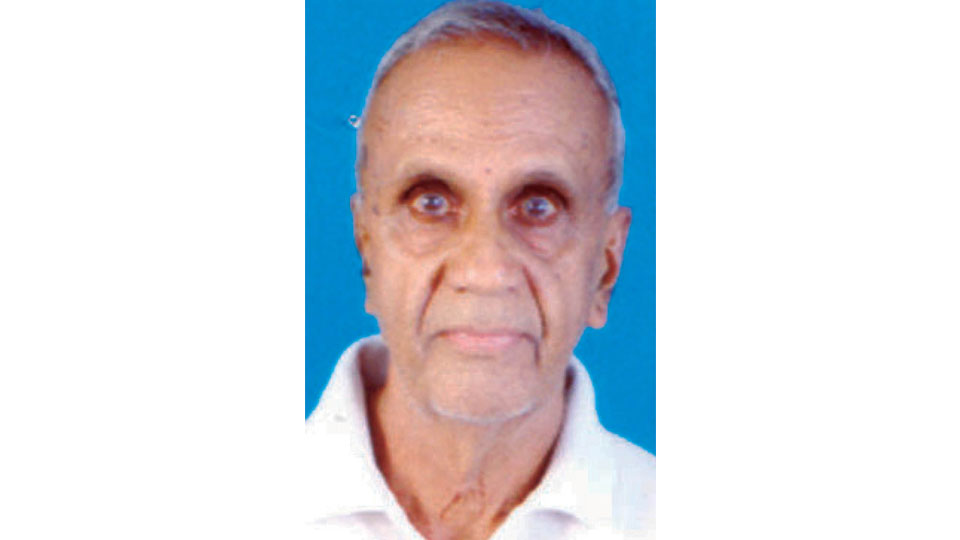 To represent Karnataka at Nationals

A resident of Ramakrishnanagar, Swamy, who has been taking part in the State and National level events for many years now, has bagged three bronze medal at the State-level Athletic Championship representing Mysuru district in the 80-85 years category — 100 mts, 200 mts running race and 5 kms brisk walk.

With this win, he is now eligible to represent Karnataka at the National-level Masters Athletic Championship to be held in Kolkata, West Bengal.

Apart from this, Swamy has also bagged six gold medals in the 23rd State Masters Swimming Championship-2022, organised by Karnataka Swimming Association, at Vijayanagar Aquatic Centre in Bengaluru on Oct. 29 and 30.