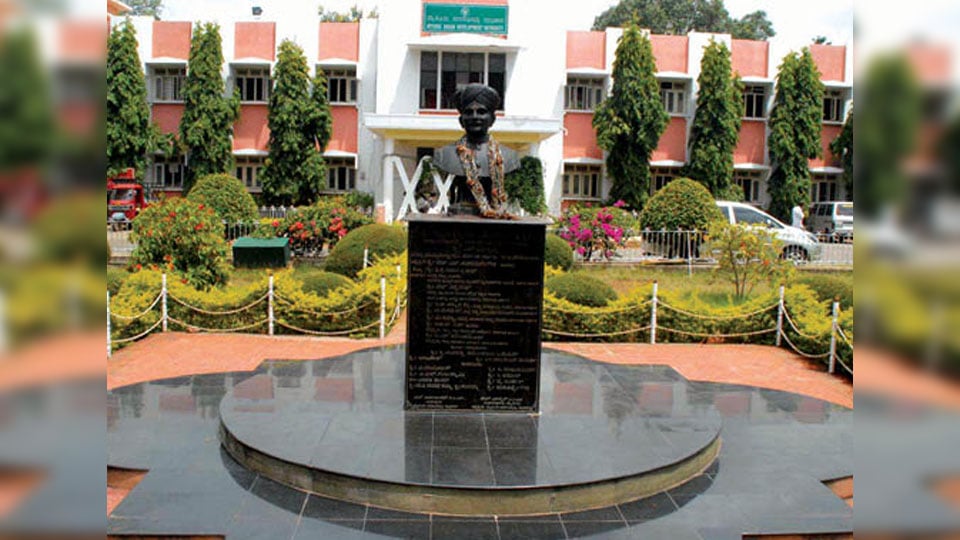 I read with interest the letter about MUDA and its eulogy under the leadership of the present Chairman D. Dhruvakumar. But the same cannot be said about the officials.

In our case, the District Consumer Court has passed the orders to issue Title Deeds after about 20 years of house construction but the officials neither have obtained a stay order nor issued Title Deeds since about a year. We are fighting for execution.

In our last hearing, we were told that there was a stay which later turned out to be a hoax. God only knows when we the senior citizens of this country will have our rightful Title Deeds.

Thanks to Star of Mysore for highlighting the issue.

NOTE: I suggest the Correspondent to write this as a complaint to PM Modi. You will get a reply from the PMO. The Correspondent’s lawyer or he himself should expose the hoax played by the MUDA to the Judge of the Court for action. —Editor