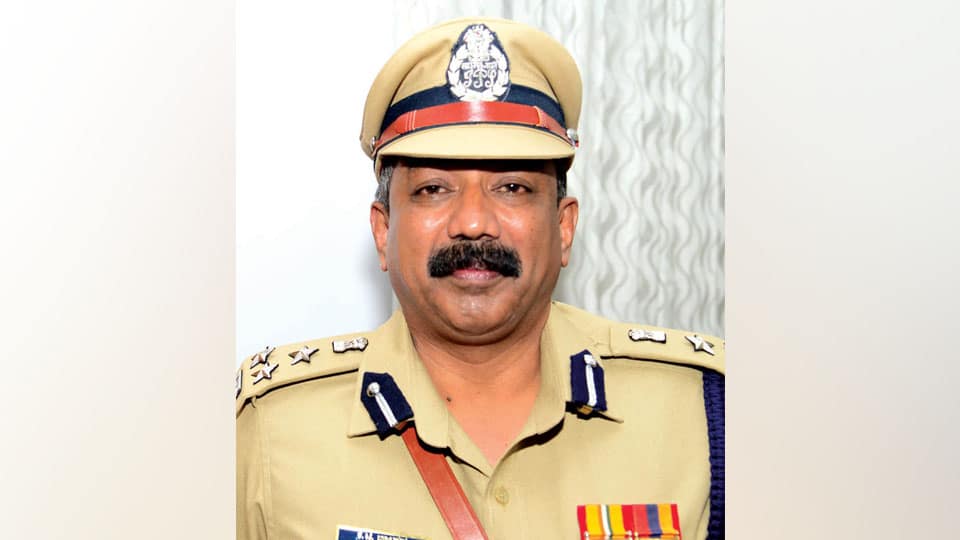 Mysuru: Even as hundreds of people gathered at Town Hall yesterday to take part in the protest called by a host of organisations from across the city against Centre’s Citizenship Amendment Act (CAA), City Police Commissioner K.T. Balakrishna said that several organisations withdrew from the protest.

In a press release issued on Monday, Balakrishna said that several organisations under the leadership of former Mayor Ayub Khan including DSS and Minority Associations met him yesterday to inform that they will not take out any rally and had also withdrawn from the protest. As such, no protest rally was taken out in city yesterday, he said.