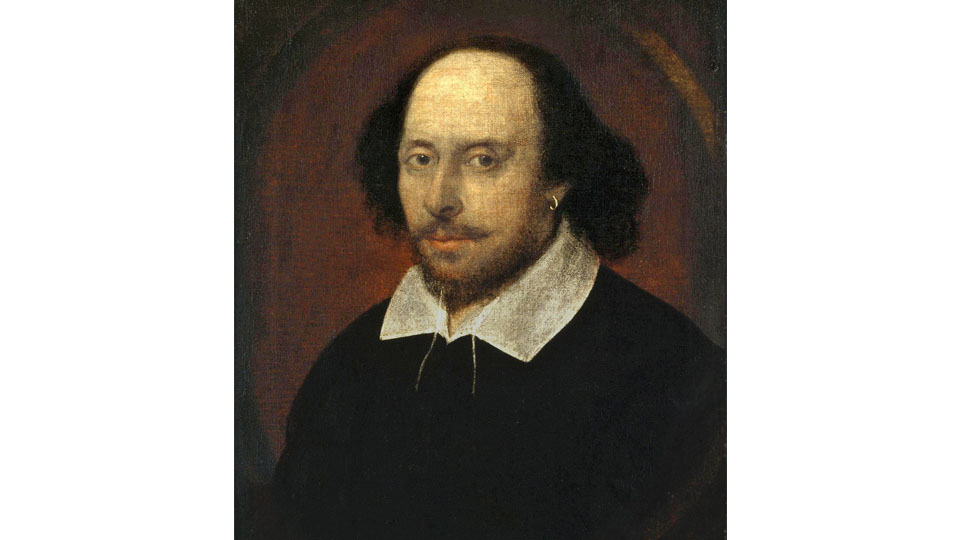 Mysore/Mysuru: “William Shakespeare is an English playwright, poet and actor, widely regarded as the greatest writer in the English language and the world’s greatest dramatist. Instead of just studying his works, all the students must conduct research on Shakespeare and his life,” said St. Philomena’s College retd. Professor and English Literature ScholarProf. B.N. Balajee.

He was delivering a special lecture on Shakespeare at ‘Bhoomika’ Theatre Camp organised by Rangavalli team in memory of theatre icon Jayateertha Joshi at KalpaKshetra auditorium in city and took part in ‘A Midsummer Night’s Dream’ movie show.

Balajee explained how Shakespeare has become a great dramatist through his master pieces ‘Macbeth’, ‘Hamlet’, ‘Julius Caesar’ and ‘Henry V’. He described Shakespeare’s writing style and threw light on all the psycho pathetic roles that appear in his plays.