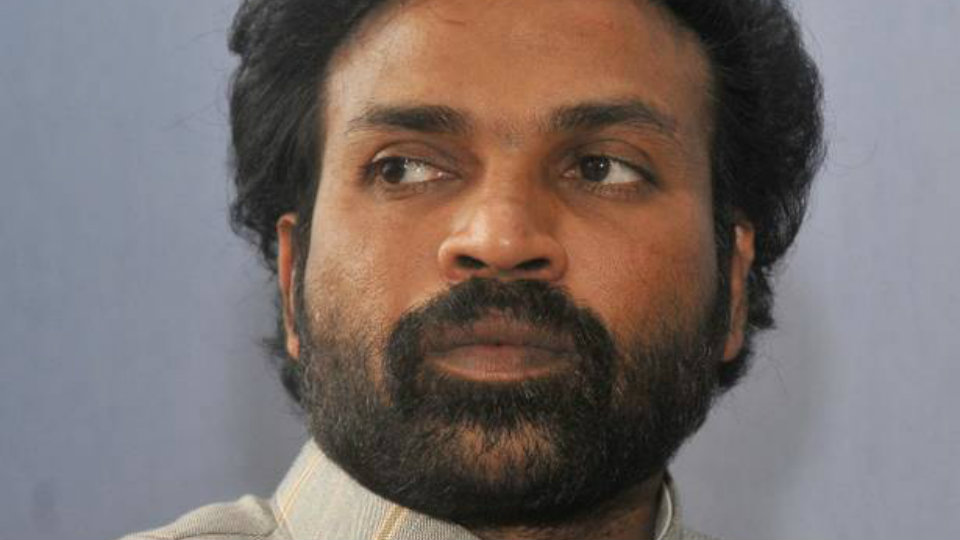 Chief Minister Siddharamaiah, who has failed in all fronts including taking action on his corrupt and tainted colleagues will be the last Congress Chief Minister of Karnataka, claimed Ballari BJP MP Sriramulu here yesterday.

Addressing party workers at the old bus stand  here, he predicted that time had come for a Congress-free Karnataka as the BJP would sweep 2018 Assembly Polls.

Accusing Siddharamaiah of concentrating on minting money, he said that the BJP would set the tune for 2018 Assembly Polls by comfortably winning Nanjangud and Gundlupet bypolls.