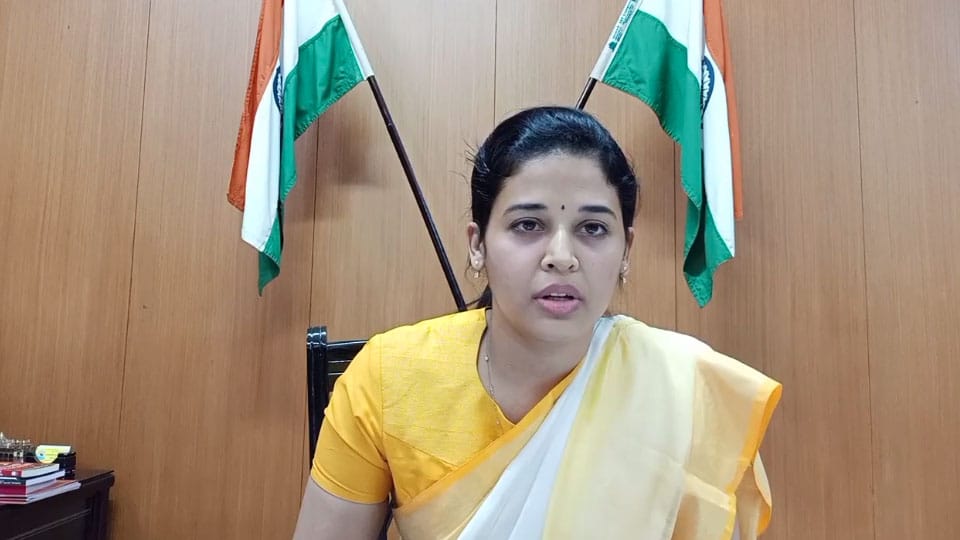 Mysore/Mysuru: Reacting to the allegation, IAS Officer Rohini Sindhuri, who is at present the Commissioner for Hindu Religious and Charitable Endowments, Bengaluru, said that the dispute had nothing to do with her and that she would sue the singer for defamation. Speaking to Star of Mysore this morning, she said that Lucky Ali was misusing his celebrity status.

“I have nothing to do with the property and the said land was purchased by my brother-in-law Madhusudhan Reddy before my marriage to Sudhir Reddy. The matter is sub-judice and speaking on the dispute will amount to contempt of Court,” she said.

“I am unduly being dragged in with ulterior motives in a matter I have no role at all. It is done with an intention to malign and cause disrepute to me and gain public sympathy. I will file a defamation suit against the singer,” Rohini Sindhuri said.

There is an injunction against Lucky Ali (over his claim to the property) and his statements are contemptuous. It is unfortunate that Ali is misusing his celebrity status and throwing mud at me,” she noted.

“We have all documents to show our claim, including the sale deed, possession papers and others. We have submitted all documents to the Police,” he said and added that the Court would decide who owned the land.

Madhusudhan Reddy also filed an FIR against Lucky Ali at Yelahanka New Town Police Station on Nov. 28. In the FIR, Reddy said the property was purchased on April 30, 2012, from Lucky Ali’s brother Mansoor Ali, following which there was a dispute between him and the singer. Reddy also alleged that the singer’s supporters assaulted him and others when they went to visit their property.