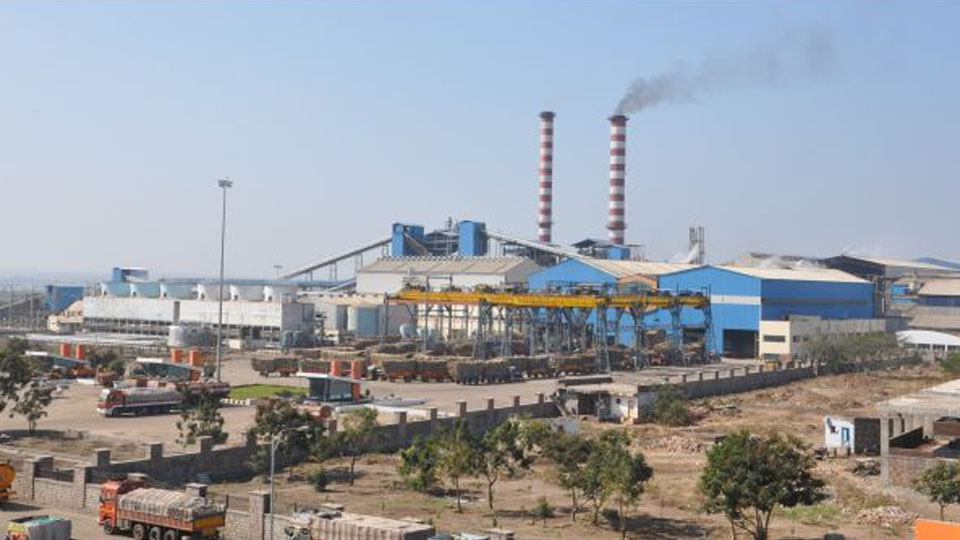 Srirama Sugar factory leased out to Nirani Sugars for 40 years

Mysore/Mysuru: Years after Srirama Sugar Factory at Chunchanakatte in K.R. Nagar taluk of the district shut down due to recurring losses and mounting debts, the Government has decided to lease out the factory to Nirani Sugars of Mudhol-based MRN Group of Industries, owned by Karnataka Industries Minister Murugesh Nirani.

Nirani Sugars, which is based at Mudhol in Bagalkot district, is running a chain of sugar industries and two-years ago , the company took over the decades old  Pandavapura  Sahakara Sakkare Kharkhane (Pandavapura Sugar Factory) at Pandavapura in Mandya district on a 40-year lease.

Now, with the Government reportedly giving its nod, Nirani Sugars is all set to take over Chunchanakatte Sugar factory too on a  40-year lease, for a lease amount of Rs.120 crore.

According to Government sources, the  Director for Cane Development and Sugar has been entrusted with the powers to issue the lease and work order. The lessee (Nirani Sugars) will have to be registered at the concerned Registering Authority within three months of agreement, which has to be made after the lessee — Nirani Sugars remits Rs. 50 lakh as  security deposit.

Also, Nirani Sugars will have to remit Rs.2.50 crore as advance payment along with the security deposit and Annual Contract Money to the Managing Director of Chunchanakatte Srirama Sugar Factory. Besides, a Joint Account has to be opened in the name of Deputy Commissioner of Mysuru for making payments and the lessee has to first clear the loans due to MCDCC Bank in a single instalment and subsequently,the loans that are due to  the Government and other financial institutions.

The lessee can start sugarcane crushing from the current year (2022-23) itself, with the condition that  the Lessee has to pay  in time to the farmers the FRP (Fair and Remunerative Price) to be announced by the Central Government and the State Advisory Price (SAP) from time to time

When the 40-year lease ends in 2061-62, the Lessee is required hand over the control of the factory to the Management, without leaving any debts or other financial burdens.

The order to lease out Srirama Sugar Factory to Nirani Sugars was issued by the Under Secretary of Industries and Commerce Department (Sugar) Supriya Pattar on May 17.