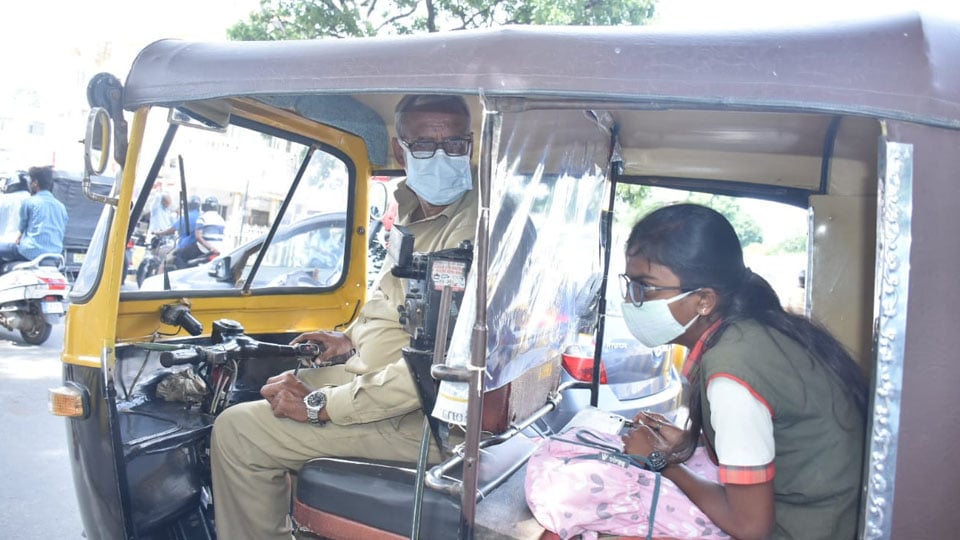 Instead of giving general promotion to the 10th and 12th standard students as the Central Board of Secondary Education and other States have done, the Karnataka Government decided to hold the examination defying the Coronavirus scare.

“We are trying to get the SSLC results out by the first week of August. The PUC results will be out in the last week of July,” the Minister told reporters in Bengaluru.

Amid reports of schools increasing the school fees ignoring the Government’s direction, the Minister said he has got reports that 1,150 schools have increased their fees of which action has been taken against 450 schools.

“We have directed all the schools not to increase the fees in view of the Coronavirus scare. It is a peculiar year. Humanity says no one should increase fees. We have set up a helpline. If we come across such practices, we will initiate action,” Suresh Kumar said. He said an officer has been entrusted to look into the complaints against schools.

Speaking about online classes for kindergarten students, the Minister said such classes are not allowed. The schools can hold talks with parents twice a week about grooming their children. Kumar said a decision on opening kindergarten schools will be taken after July 5.

He, however, conceded that most parents are unwilling to send their children to school. The Government is gathering the opinion of parents based on which a decision would be taken, he added.

Regarding education to students from Class one to Class 10, Suresh Kumar said the Centre has given guidelines, which will be followed. The State has formed an expert committee to recommend guidelines on education to children from Class I to Class six. “Once the committee report comes, we will formulate regulations,” he added.