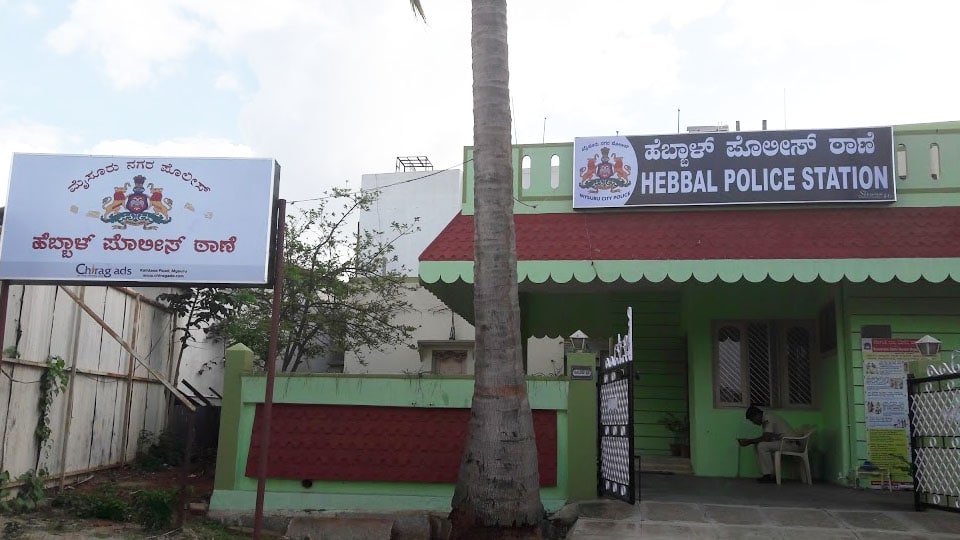 Mysore/Mysuru: Two persons sustained injuries in a group clash that took place at a party organised by political leaders at a Social Club in Hebbal Industrial Area on Sunday night. Those injured are Sujith Kumar and Rajakeeya Ravi. Sujith, who has sustained serious injuries, is undergoing treatment at a private hospital and based on the complaint, Police have booked attempt to murder cases against four persons including former Dy. Mayor Arjun Kumar.

Details: A political leader had organised a party at about 8.30 pm on Sunday during which wordy duel ensued between former Dy. Mayor Arjun Kumar and Sujith Kumar’s group resulting in both groups reportedly hitting each other with empty bottles. During the clashes, Sujith Kumar was stabbed and his friend Ravi too was injured, it is learnt.

Hebbal Police, led by Inspector K.R. Prasad, who rushed to the Club, conducted an inspection. Based on the complaint lodged by Sujith Kumar, Hebbal Police, who have registered cases against four persons and  have obtained the CCTV footages from the Club, are investigating.