Home » Feature Articles » The start date of my religion 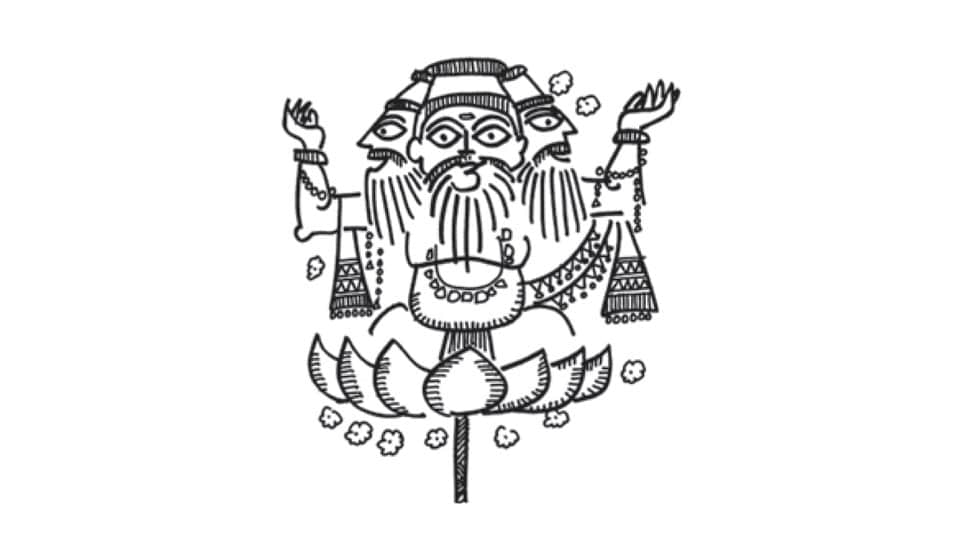 The start date of my religion

Historians say that Islam started 1,400 years ago, with the rise of the Prophet Muhammad. However, Muslims will say that Islam started when Allah created the world and gave his laws to the first Prophet, Adam. Prophet Muhammad is the last of the long list of Prophets that includes Noah, Moses and Jesus. But the creation of the world by God is not considered a historical fact. Historians will dismiss it as religious truth, or myth, or imaginary, not scientific truth or history.

Every religion believes that it originates from the dawn of time. Many Christians still believe, based on Biblical accountants that the Creation happened in 4004 BCE i.e. approximately 6,000 years ago. That then would be the date when religion originated. Of course, everyone disagrees what was that religion: Jewish people say it was Judaism, countering the Muslim claim. Christians will say that God changed the rules, 2,000 years ago when he sent Jesus to earth. They will not accept that the rules were changed again and revealed to Muhammad 1,400 years ago.

READ ALSO  One Idea, Many Expressions

In Jainism, both world (samsara) and wisdom (dharma) are eternal (sanatan) and interwoven. The world goes through infinite cycles of growth and decay. In each of these cycles, there are 24 wise men known as Tirthankaras, who realise and share the wisdom of the universe with mortals, before they ascend to Siddha-loka. The last of these wise men, in the current phase, was Mahaveera who was a contemporary of the Buddha according to historians. Historians believe that the 23rd Tirthankara, Parsva, lived maybe 200 years before Mahaveera.

However, they are not convinced about the existence of earlier Tirthankaras, those who according to Jain lore, were contemporaries of Krishna and Ram.

Historians see the Harappan civilisation as thriving in the Indian subcontinent from 2600 BCE to 1900 BCE (approximately 4,000 years ago) and the Vedic civilisation thriving from 1500 BCE to 500 BCE (approximately 3,000 years ago), both contributing to what since 19th century has been called Hinduism. However, many Hindus, based on an uncritical reading of Hindu Puranas, insist that the war of the Mahabharata actually took place 5,000 years ago (despite complete lack of archaeological evidence), and Ram lived 7,000 years ago. They see the last Ice Age as the Pralaya or flood of destruction, and the end of Ice Age, 12,000 years ago, as the dawn of Krita Yuga. In other words, for them Hinduism began in India 12,000 years ago, and it existed even prior to the Ice Age, saved through the ‘deluge’ by people who can be called the fish (matsya) incarnation of Manu. For those seeking the truth about the origin of religions, there are two approaches: The historical one based on facts and the mythological one based on faith.