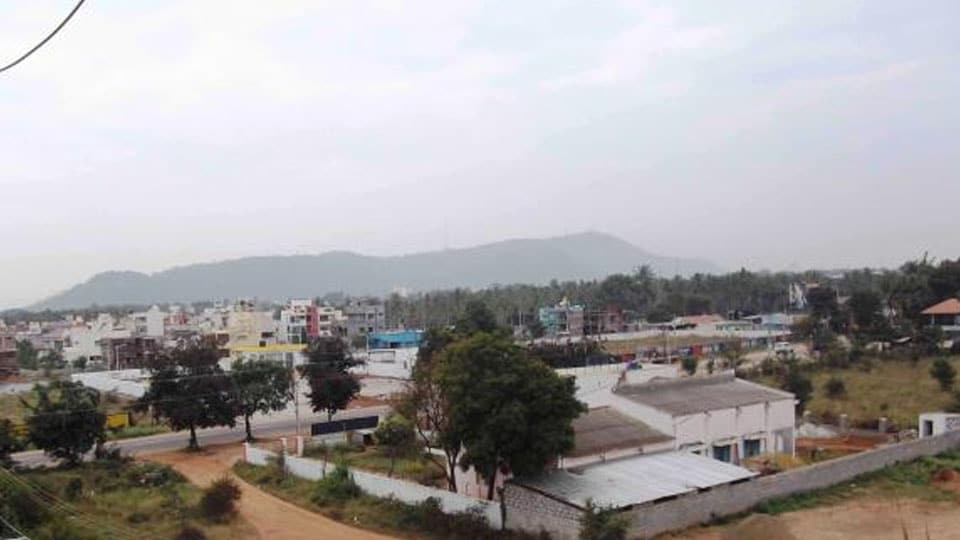 The previous DC’s report declaring that the land under Kurubarahalli Survey No. 4 and Alanahalli Survey No. 41 was ‘B’ Kharab land, had posed a lot of problems for the residents of the localities. But based on the report of the current DC, the government had directed the Revenue Department officials to seek legal opinion from the Advocate General and also to bring the matter to the notice of the Court.

Accordingly, the Revenue Department sought the opinion of the Legal Department, following which the Department began  preparations to table the issue before the State Cabinet for taking an appropriate decision.