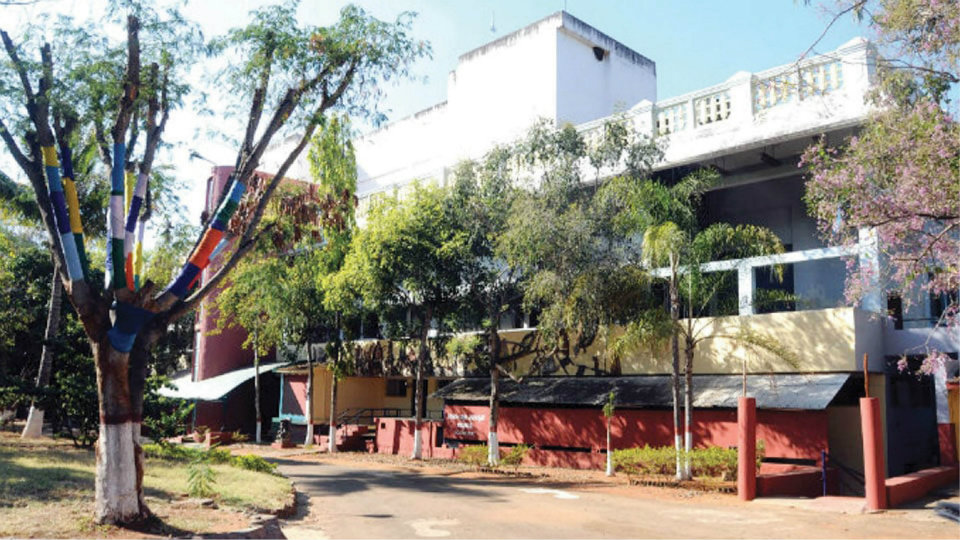 Mysuru: Couple of months after sacking Directors of all four Rangayanas across the State and dissolving the Ranga Samaja, the State Government has issued fresh orders constituting a new Ranga Samaja by appointing seven members to the governing body of Rangayana.

The first major work for the newly-constituted Committee will be to appoint Directors to all four Rangayanas — Mysuru, Dharwad, Kalaburagi and Shivamogga.

Speaking to Star of Mysore this morning, Jeevanram Sullia said apart from naming Directors for Rangayanas, the Ranga Samaja has to also work on the proposed Rangayana in Udupi district for which the foundation stone has already been laid.

He said that the members were still awaiting individual orders from the State Government on their appointments to Ranga Samaja.

“Once we receive our orders all seven members will meet at the earliest and decide on appointing Directors for Rangayanas,” he added.

It may be recalled that the State Government had sacked Directors of all Rangayanas and had dissolved Ranga Samaja in September 2019 which attracted criticisms and protest from theatre personalities across Karnataka.

Meanwhile, rumours were making rounds about Mandya Ramesh, a noted actor from city, being considered for Rangayana (Mysuru) Director’s post. However, there is no official confirmation in this regard.

Mandya Ramesh was one of the artistes, who started his career as an actor at Rangayana under the great B.V. Karanth, the Founder-Director of Rangayana. Having vast experience of acting in plays, movies and also a number of plays for his theatre school ‘Natana’ and also for other organisations, the veteran actor is said to be a frontrunner for the decorated post.