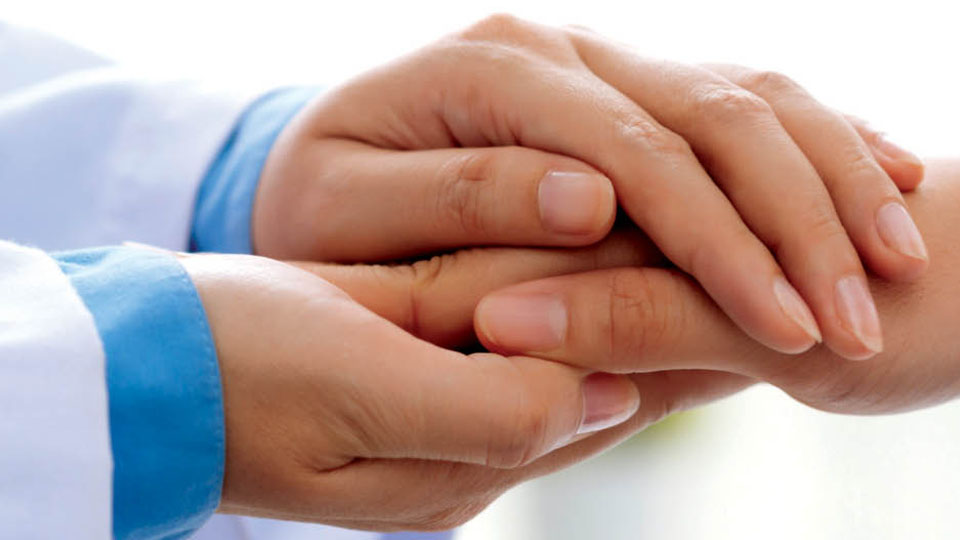 Mysuru,: The much-touted Arogya Karnataka Health Card scheme to provide treatment at affordable cost to poor has not been implemented in Mysuru due to technical glitches. The cards are not being issued and hundreds of patients who visit the government hospitals in Mysuru district from far-flung areas to obtain the card are being turned away.

The scheme was officially launched in March this year and with its launch, Karnataka became the first State to implement a scheme towards offering

Initially, the scheme was restricted to 10 hospitals in State including Mandya Institute of Medical Sciences. The scheme was supposed to be rolled out in a phased manner in the months to follow and be extended to hospitals across the State. But five months have passed, the scheme is yet to be launched in Mysuru. Only T. Narasipur Government Hospital is at present issuing the health card.

Most people who are visiting government hospitals in Mysuru, especially the K.R. Hospital, said that they had read about the cards in the newspapers, and decided to get one. But there is no information about where to get the card, the process involved and whom to contact.

Speaking to Star of Mysore, Dr. H.S. Prasad, Regional Consultant, Mysore Division for Suvarna Karnataka Suraksha Trust that is implementing the project, said that it will take at least a month for the project to be implemented in Mysuru. “There is no deadline for people to get the card and once the scheme is launched, people can come any day to obtain the card,” he said.

All those who have Public Distribution System (PDS) card like BPL (Below Poverty Line) and APL (Above Poverty Line) are naturally eligible for the card. All those who have the present Yeshasvini Card too can take this Health Card as Yeshasvini has been merged with Arogya Karnataka. Even all persons having Aadhaar Card are eligible to obtain the Arogya Karnataka Health Card.

Only State and Central government employees, MLAs, MLCs, Chairmen of Boards and Corporations, Police, private insurance holders, other beneficiaries of government health schemes, ESI Card holders, private company insurance holders and group insurance holders are not eligible for this health card, he said. “Registration of the card is a continuous process and people need not come to the hospitals just to obtain the cards. We will streamline the process within a month and start issuing the card,” he added. 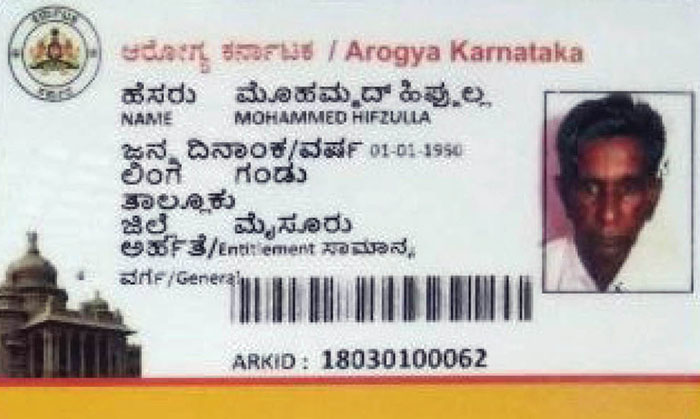 What is the cap?

While all patients falling in the BPL category can avail treatment free of cost, those in the APL category would have to foot 70% of the treatment charges for tertiary care while the State will pay the rest. Financial assistance of up to Rs.30,000 per annum will be provided for specified complex secondary healthcare treatment to a family of up to five persons.

Tertiary healthcare services can also be availed at designated hospitals. In case, PHIs within the same or neighbouring district do not have the medical capability for the required tertiary healthcare treatment, only then the patient shall be referred for treatment in any of the empanelled private hospitals.

Patients who require complex secondary and tertiary care ought to visit public hospitals, following which they would be referred to private hospitals if the treatment is not available at government set-ups.

WHO ARE ELIGIBLE FOR AROGYA KARNATAKA HEALTH CARD

WHO ARE NOT ELIGIBLE