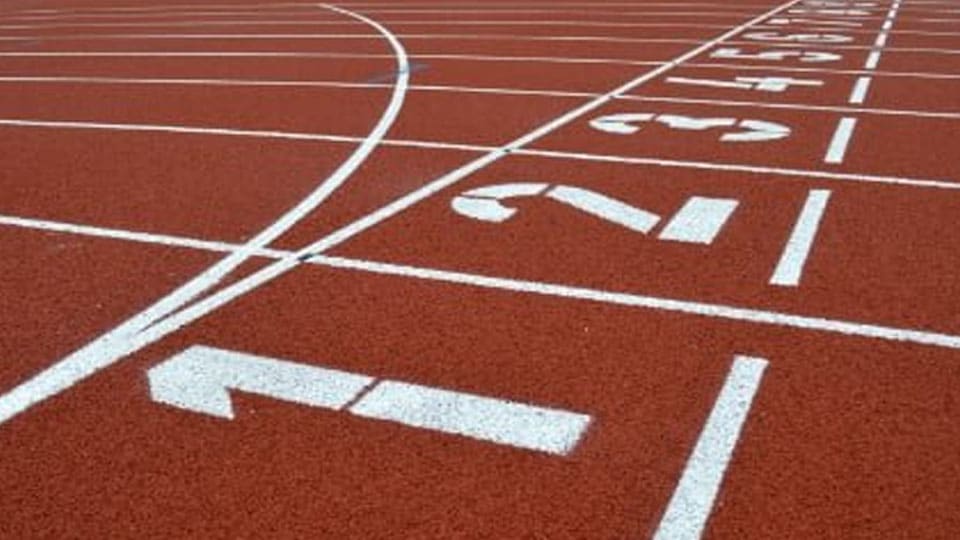 Mysuru athletes in the junior boys and girls (U-20, U-18, U-16, U-14) excelled in the Karnataka State Junior Athletic Meet held at Udupi recently.

The Mysuru athletes totally won 11 golds, 11 silver and seven bronze medals and finished with a tally of 29 medals.

Maurya Ganapathy won gold in U-16 boys shot-put. Trishaa won the bronze medal in the girls U-18 hurdles and long-jump events.