Home » News » State to roll out health cards for all from Nov.1 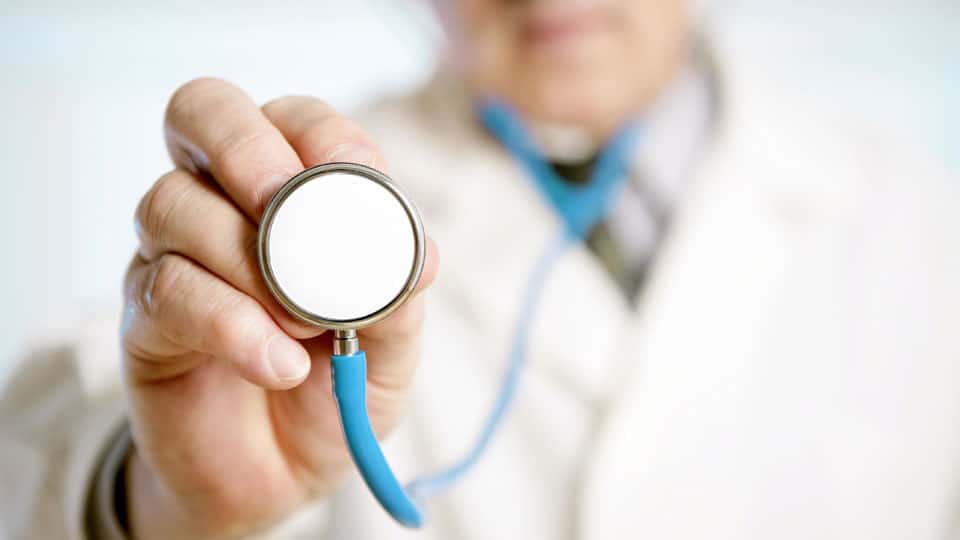 State to roll out health cards for all from Nov.1

Bengaluru: The State Government will roll out ‘Arogya Bhagya,’ a universal health scheme that reaches out to all citizens with free or subsidised health care, including emergency care at Government and empanelled private hospital from Nov.1.

Briefing reporters after the State Cabinet meeting here on Monday, Law Minister T.B. Jayachandra said that the Cabinet has given its go-ahead for the scheme, which integrates seven existing Government-sponsored health care programmes. A funding of Rs. 869 crore has been earmarked for the scheme, he said.

Pointing out that as many as 1.4 crore households under Category-A can avail free health care without any payment under this scheme, Jayachandra said, all that is required is an Aadhaar linked ‘Universal Health Card.’ Details on how to procure the cards will be announced in the coming weeks, he said.

Continuing, the Minister said that households which do not fall in the above category (estimated to be around 30 lakh) can enrol online with Aadhaar details by paying a premium of Rs. 300 per person per annum in rural areas and Rs. 700 in urban areas.

Stating that the scheme works on ‘Treatment first, payment next’ basis, with the Government bearing the cost of treatment at private hospitals up to Rs. 25,000 for emergency care, Jayachandra said that Helpline Nos. 108 and 104 will provide details regarding procuring fee diagnostics, drugs, dialysis and blood unit at Government Hospitals. Citizens will have to call toll free number 1800-425-8330/ 1800-425-2646 to get referred online to Government or private hospitals, he added.

Maintaining that there is no cap on treatment at Government hospitals, he said that the patient can visit a private hospital only if the Government institution is not equipped to provide the required treatment.