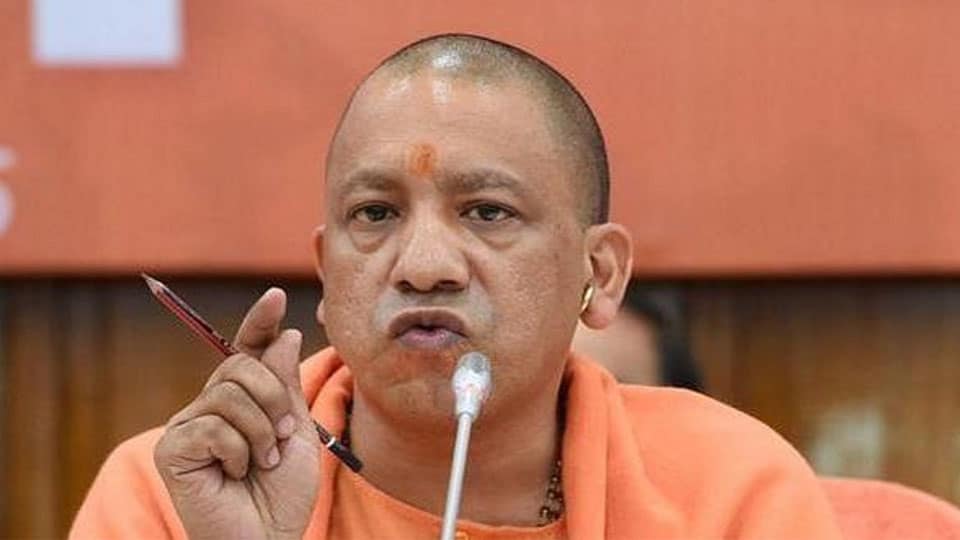 States can’t hire workers from UP without permission: Yogi Adityanath

‘Migrants were treated shabbily without food, water and accommodation’

New Delhi: Miffed over the treatment of migrant workers, Uttar Pradesh Chief Minister Yogi Adityanath has said States will now need to seek permission from his Government before engaging workers from Uttar Pradesh (UP).

Addressing a webinar on Sunday, Adityanath said his Government will lay down stringent conditions for ensuring social security of workers from the State who are hired by other States.

“If any State wants manpower, the State Government will have to guarantee social security and insurance of the workers. Without our permission they will not be able to take our people. Because the kind of treatment that was meted out [to UP residents]. Seeing that, we have taken the people’s social security in our hand,” he added.

“I have instructed my officers that there should be a Commission made to get them employment within Uttar Pradesh itself,” Yogi Adityanath said. The CM said all migrant workers who have returned to the State were being registered and their skills were being mapped. Any State or entity interested in hiring them will need to take care of their social, legal and monetary rights.

Since the slow easing of the lockdown started, States like Karnataka has been trying to retain the migrant labourers, saying they would be needed once construction work and industrial activities start. There have been reports that Tamil Nadu has also been trying to stop the exodus of migrant workers by keeping them comfortable, even though many industries have not been able to pay their salaries.

“We will stand with migrant workers wherever they go,” he added.  So far, more than 20 lakh migrants have returned to Uttar Pradesh from other States. Since the lockdown started in March, people have been pouring into Uttar Pradesh by trains or buses or illegally by trucks. Many more are estimated to have returned on foot or personal modes of transport like auto-rickshaws.

READ ALSO  In UP, BJP's leaders know only love

He also took a dig at Opposition leaders for the migrant crisis. “During the lockdown, if those who now raise slogans for the poor had honestly cared about workers, then migration could have been stopped. This did not happen. No facilities were given. At several places, electricity connections were cut, so people had to migrate.” he said.