Home » Columns » Stealing their childhood from our children 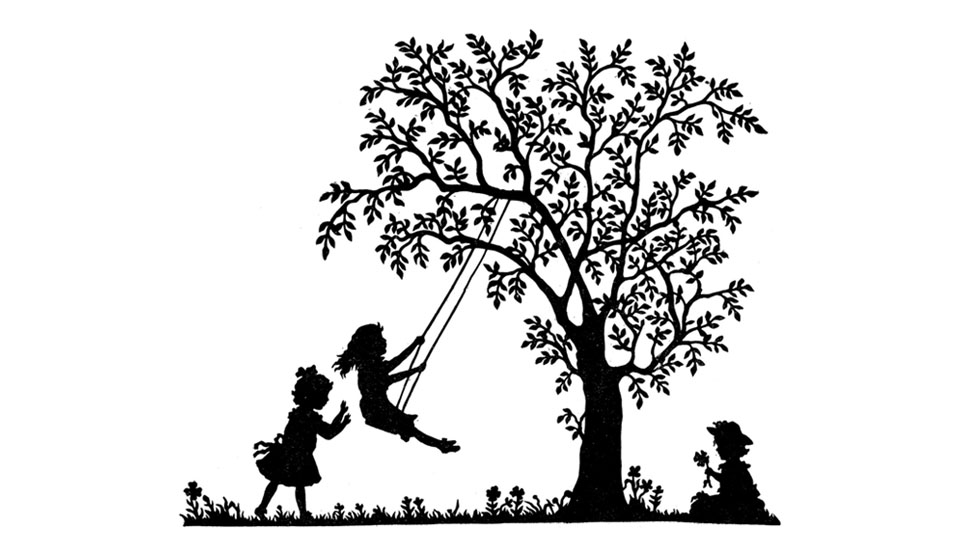 Stealing their childhood from our children

[Our education policy-makers and parents may benefit by reading this article. —Ed]

This is that time of the year when I see anxious parents regularly walking into my clinic with their young, school and college-going children who seem to be suffering from some very perplexing symptoms, very refractory to treatment. Very often I am the third or even fourth doctor whom they have decided to consult in a state of utter desperation and anxiety. Yes, their anxiety seems very justified as their children seem to have chosen the wrong time to fall sick exactly when they are expected to be in their best state of health to face the examinations that are just round the corner.

What most parents, children and sometimes even the doctors they meet fail to realise is that the problem they are dealing with is purely an array of stress-induced somatic symptoms. A very important indicator of the correctness of this diagnosis lies in the fact that our youngsters never report such symptoms during the rest of the academic year. These symptoms surface only during examination time and they may range from something as simple as frequent headaches, lack of sleep, lack of appetite, mild giddiness to bizarre and often frightening nightmares and panic attacks, overt depression and suicidal tendencies.

Yes, very often it is a friend of the affected boy or girl who informs the parents that their child has confided in them that he or she is thinking of ending his or her life in utter desperation at not being able to cope with the stress of studies that simply seem too demanding. As a physician when I see such cases with alarming regularity, counsellors and child psychologists may be seeing them in much greater numbers which should be a cause for concern and the need for us to wake up and take note of the magnitude and seriousness of this problem.

Unfortunately we do not seem to be doing this which is a very sad state of affairs indeed. We seem to have accepted the fact that this is a fall out of the normal stress that is born out of the process of education which some students are unable to bear comfortably. But the fact that is being missed here is that this stress which has been almost non-existent a few decades ago has been increasing steadily over the passing years.

Today, studying hard has become the only mantra for success in life. Your children’s grades decide which professional courses they enter, their performance there decides whether they enter into postgraduate courses or not and these postgraduate streams decide how well they fish for jobs in the river of life. We seem to have all somehow decided that this is how life has to be. Any child who decides not to join this race is looked down upon as being mediocre.

So we end up making our children highly successful, highly stressed, highly insensitive, angry young men and women, intolerant towards each other’s success or completely depressed zombies who are unable to understand why they exist in an unfair world. Today, children are burdened with such heavy academic syllabi that many of them are simply forced to commit everything to memory without being able to understand what they are studying. That is why it is said that nearly eighty percent of our technically qualified youngsters are unemployable unless they are re-trained in the tiny domain in which they are put to work.

I do not see when all the higher mathematical and physical concepts that our children are forced to learn during their high school days come into use for them. In our country all students who go through high school have the same curriculum irrespective of what subject or courses they later pursue in college. So is it not a complete waste of time and energy to make them study complex and often incomprehensible subjects like Algebra, Trigonometry and Calculus beyond the basic mathematics that they are going to need in daily life?

Do any of them except the few that make it to technical courses need to imbibe these concepts when they could be using the same time and energy to imbibe the wisdom necessary to make them better and more sensitive human beings? In fact it is this burden that has become the main cause for the millions of school dropouts that we are seeing in our country now. But we fail to correct this problem because we have not thought of ushering in a high school syllabus that lets the students choose what they relish and are useful in what they pursue later in life.

In the good old days we never had heavy school bags. There used to be the good old, fat, rough note book that was the back-bone of all our learning and half a dozen text books and note books, put together for that day’s subjects. The total weight used to be about a kilogram at most, going by the fact that our school bags used to double up as our weapons to lash out at each other in times of anger and also to often serve us as our throw balls during times of joy! Today an average school bag weighs anywhere between six to eight kilograms. This is an accepted fact, derived from much research and many people have even done their Ph.Ds with this as the subject of their study, without anyone having done anything to mitigate the suffering of the children whose backs the school bag is bending or breaking. And, every school child has to lug this inhuman burden on his or her back, like a porter while making it to school and the classrooms which can often be reached only after painfully climbing as many as four flights of stairs.

Is it not ironical and even shameful that in this era of digital learning our children are still burdened by tools of medieval schooling? Can they not learn their lessons with the help of handy and light-weight tablets that can be programmed to carry the entire syllabus of the academic year? Can they not then do their homework through interactive lessons and carry just one notebook to acquire and hone their writing skills? And why do we not let our children enjoy their holidays in complete peace. Why do we kill the joy that should rightfully belong to them by giving them tons and tons of homework that never seems to end even after the holidays themselves draw to an end? It is nothing short of a cruel and criminal act. Has anyone campaigning against cruelty to children, ever bothered to ask what children’s holidays are for if they have no time and peace of mind to enjoy them happily?

During my school days all holidays were meant only for fun and relaxation and nothing else. They were meant for chasing squirrels and clambering upon fruit trees or cuddling up in grandparents’ laps and listening to stories of brave kings and pretty queens, surrounded by mystical elves and fairies! I never remember feeling overburdened by what I had to study although I did encounter some difficulty in comprehending certain topics. Although I had many classmates who were labelled very ‘dull’ by some teachers I never saw them feeling stressed out, let alone depressed over their dullness. On the contrary they enjoyed it when their performance which was ridiculed by our teachers became a source of entertainment for the rest of the class!

They happily took their mediocrity in their stride and the very unbelievable truth is that today every one of them is doing much better in life than most of us who had very focussed goals for the future and, therefore, pored over our books, burning the midnight oil! But let me make it very clear here that all through my student days I studied only by natural daylight! There never was a single examination for which I prepared by losing any sleep. In fact it was actually my parents who lost their sleep, worried over the fact that I was not losing mine!

While I was in medical college at Kalaburagi, on the day before my surgery examination, unknown to most of my teachers, I was a hundred miles away at Raichur completely engrossed in photographing the total solar eclipse that took place on 16th February, 1980.  Because it lay in the region of its totality, the Indian Institute of Science (IISc) had set up a camp there to study and document the eclipse and there was just no way I could let them do it without my help!

My justification for this rather foolhardy act was that it was the first total solar eclipse of the twentieth century visible from India and while the next surgery examination would come back in just six months a total solar eclipse would never come to India till 24th October, 1995 and for it to come to the place  where I lived it would take more than my lifetime! Now, how is that for a stress-free attitude?

Children Dr. K. Javeed Nayeem Education Over a cup of evening tea
Thank You
China: Close to superpowerdom, but…