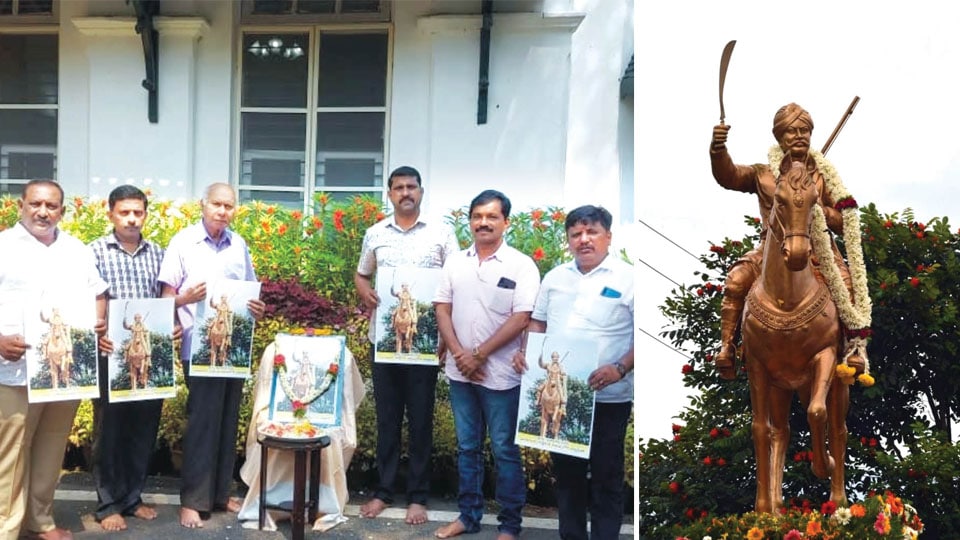 Speaking on the occasion,  CPK said that the year 1857 is a very significant year in the history of freedom struggle. Pointing out that the 1857 Sepoy Mutiny was the first major battle in the fight for the country’s independence from the Britishers, he said that we have read about great freedom warriors such as Mangal Pandey and Tatya Tope who laid down their lives.

Noting that the first independence revolution took place in 1837, 20 years before the sepoy mutiny of 1857, the veteran writer said that many great freedom fighters such as Tipu Sultan, Rani Chennamma, Sangolli Rayanna, Parampara of Kodagu, Kalyanaswamy, Guddemane Appaiah Gowda, Kedambadi Ramegowda and Kudiya brothers had laid down their lives much earlier fighting the Britishers.

Recalling that the people of Kodagu revolted when the Britishers divided the then Coorg State into Kasaragod, Puttur and Sullia and brought them under Madras Province, he said that warriors from Kodagu such as Nanjaiah, Kedambadi Ramegowda and Guddemane Appaiah Gowda are an inspiration for generations to come.

He urged the Government to set up an Authority for sensitising the public on the sacrifices made by Appaiah Gowda and all other great freedom fighters of the times and on the significance of Amara Sullia Dange (Sullia rebellion).