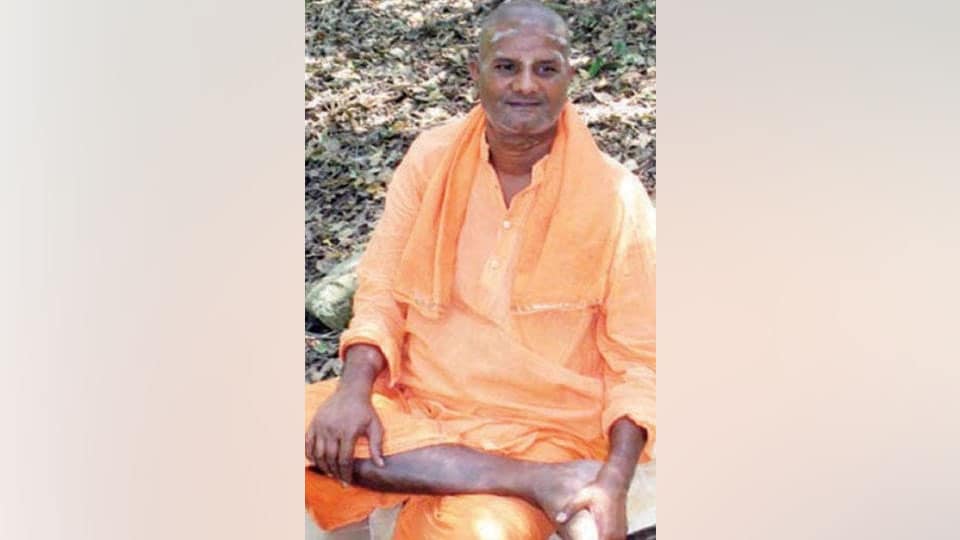 Chamarajanagar: The Supreme Court yesterday dismissed the bail plea of Immadi Mahadevaswamy, the prime accused in Sulwadi Maramma Temple food poisoning case in which at least 17 people died and over  a hundred fell ill, after consuming poison laced ‘prasadam’ on Dec.14, 2018.

Immadi Mahadevaswamy has been in jail, along with three other accused after being arrested by the Police a couple of days after the incident.