Home » News » Sumalatha Manjegowda to withdraw her nomination from Mandya 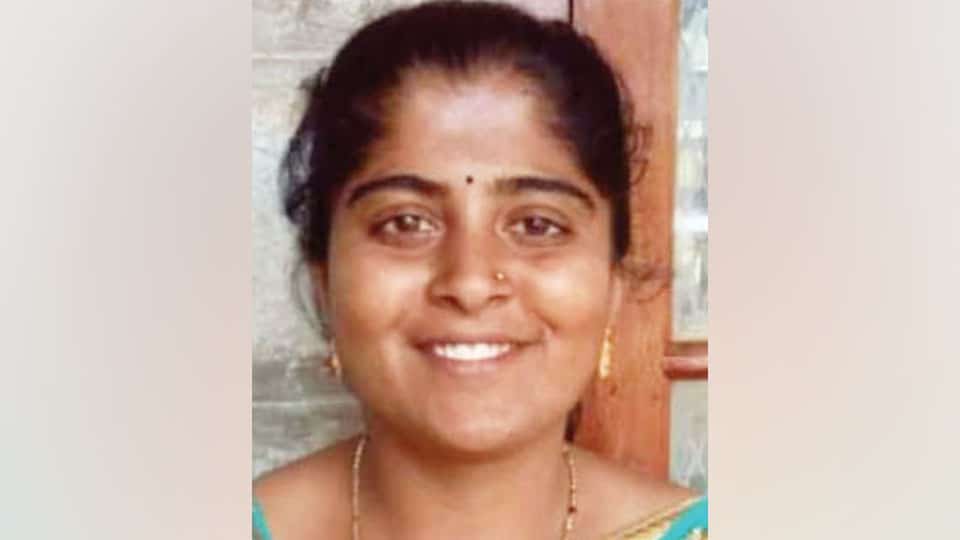 Sumalatha Manjegowda to withdraw her nomination from Mandya

Mandya: Sumalatha, wife of Manjegowda and a resident of Goravi village in K.R. Pet taluk, who had filed her nomination papers as an independent candidate on Tuesday for  Mandya seat, has decided to withdraw her nomination today or tomorrow. Speaking to reporters here yesterday, Manjegowda, husband of Sumalatha said that her wife had filed the papers due to force by some leaders of the district. He said that he was actor Darshan’s  fan and he had already met Sumalatha Ambarish at Bukanakere in K R. Pet during her campaigning yesterday and told her about the withdrawal of nomination papers by his wife.

“I support Sumalatha  Ambarish in this polls as I m a fan of actor Darshan,” Manjegowda said.

It may be recalled that three independent candidates with ‘Sumalatha” as their names had filed the papers at DC’s office on the last day of filing papers which drew flak from people of various quarters of the society.