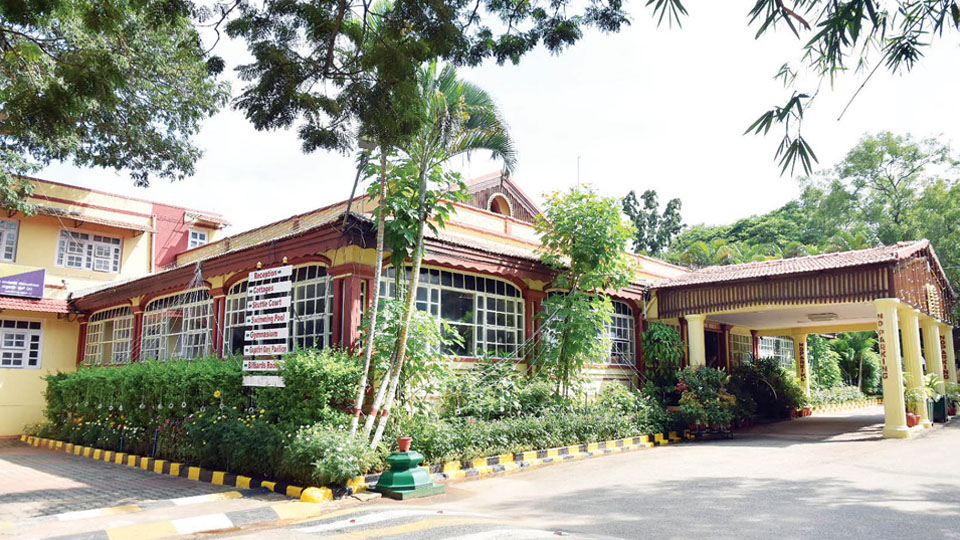 A Bench of Justices Rohinton F. Nariman, Surya Kant and V. Ramasubramanian reasoned that such supply of goods between a members’ club and its permanent members lack the one essential aspect of a ‘sale’ — a seller and a buyer. Here the legal entity called the club and its members are one and the same. “There is no sale by one person to another for consideration as one cannot sell something to oneself,” Justice Nariman, who wrote the 76-page judgment, pronounced on Thursday and published on Oct.4.

The Bench referred to the Constitution Bench judgment in the Young Men’s Indian Association case and held that the doctrine of mutuality between the club and its members would dominate the relationship between an incorporated members’ club and its permanent members.

It held that since there is no transfer of property from one (club) to another (members), there is no sale eligible for tax. The club, though a distinct legal entity, is only an agent of its members. Supply of various preparations to members is no sale as “the element of transfer would be completely absent.”

The Bench was answering a reference on the question whether the doctrine of mutuality highlighted in the Young Men’s Indian Association judgment of the Constitution Bench would survive the 46th Constitutional Amendment, which introduced Article 366 (29-A) into the Constitution. The West Bengal Government had appealed against the Calcutta Club.

The particular Article dealt with the taxation of sale of goods. Its clauses (e) and (f) said supply or service of ‘goods’ like food or drink by an “unincorporated association or body of persons” would be taxable. The question before the Justice Nariman Bench was whether the supply of food and beverages in incorporated members’ clubs would be taxable. Justice Nariman said such an interpretation would lead to an “absurd situation.”

“A members’ club may supply goods which are not food or drink — for example, soap, cosmetics and other household items. These items would be ‘goods’, but not being food or drink, and therefore cannot be taxed under sub-clause (f). This leads to the absurd situation of the supply of food and drink being taxable in members’ clubs, and the supply of other goods in such clubs being outside the tax net,” Justice Nariman noted.

The Bench held that the same reasoning exempting the supply of edible goods between an incorporated members’ club and its permanent members would apply for service tax also. “The rendering of service by the petitioner-club to its members is not taxable service under the Finance Act, 1994,” the Court held.

The Supreme Court was deciding a reference on decisions made by the Jharkhand and Gujarat High Courts, both of which had held that “from 2005 onwards, the Finance Act of 1994 does not purport to levy service tax on members’ clubs in the incorporated form.”

The Apex Court upheld the Jharkhand High Court’s conclusion that members’ clubs “stand on a different footing from proprietary clubs, as has been held in Young Men’s Indian Association judgment.”

“In view of the mutuality and in view of the activities of the club, if a club provides any service to its members may be in any form, including as Mantapa keeper, then it is not service by one to another as the foundational facts of existence of two legal entities in such transaction is missing,” the Supreme Court observed.

Supreme Court
Mysore Gazetteer describes Dasara as an echo from distant past
We are not against any caste: Mahisha Dasara organisers