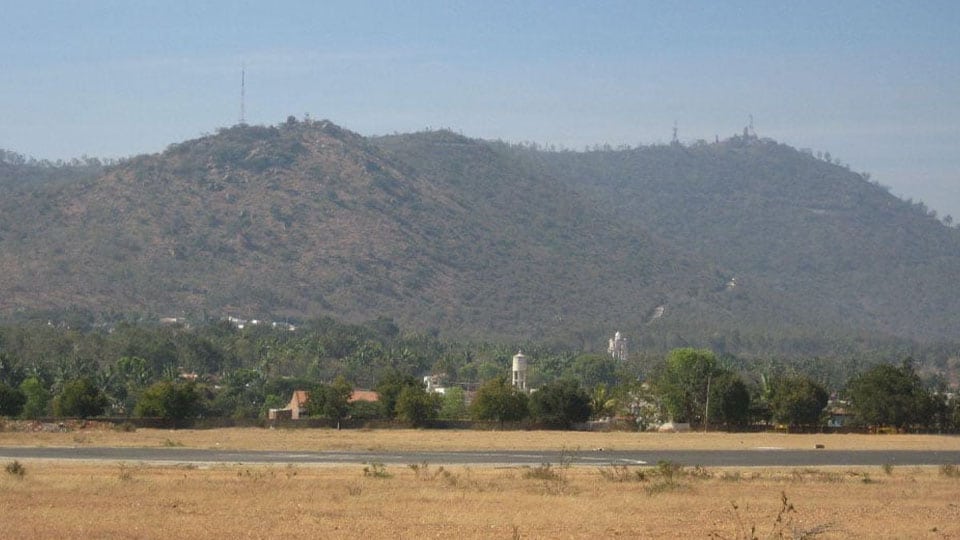 Mysore/Mysuru: The Supreme Court (SC) has dismissed a review petition by the Karnataka Government against a High Court’s judgement proclaimed on Dec. 15, 2020 which declared the ownership of 1561.31 acres of prime land at Kurubarahalli of Mysuru Taluk Kasaba Hobli, Alanahalli and Chowdalli in favour of the erstwhile Mysore royal family.

The State Government had contended that the HC order went against the Accession Treaty of 1950, signed between the Maharaja of Mysore and Dominion of India on Jan.23, 1950 and an earlier British Government decision taken in 1881-83 declaring the land as ‘B-Kharab’, that is meant for public purpose.

A Division Bench of the SC passed the verdict on Nov. 23 quashing the appeal of Karnataka Government challenging the HC order. Now that the SC has confirmed that the land belongs to the royal family, the State Government has exhausted all its legal options, said sources.

Rejecting the State’s plea, the Bench of Justices U.U. Lalit and Ajay Rastogi said that the Court had examined the issues highlighted in the review petition and felt that there was no need of intervening in the earlier verdict.

In its earlier judgement, the SC had said that the State Government cannot wake up after decades when the land has already been purchased by the people. It also said the State itself has acquired the lands after 1950 which means it has acknowledged these lands were of Maharaja.

With this development, the people who bought the land out of 1561.31 acres would continue to enjoy fruits of their properties as the Government’s efforts to get control over those lands have been rejected.

There are other lands owned by the public and some of the land owners who had purchased the land from the royal family had approached the High Court praying for a direction to the State Government to issue Khatas.

The land owners have contended that despite the High Court issuing orders on Dec. 15, 2020 directing the Government to issue Khatas, the process has been delayed and had filed a contempt of court application against the then Deputy Commissioner Rohini Sindhuri. The HC will take up this petition for hearing on Dec. 7.

ONE COMMENT ON THIS POST To “‘B Kharab’ land row at foot of Chamundi Hill: SC dismisses State’s review petition”