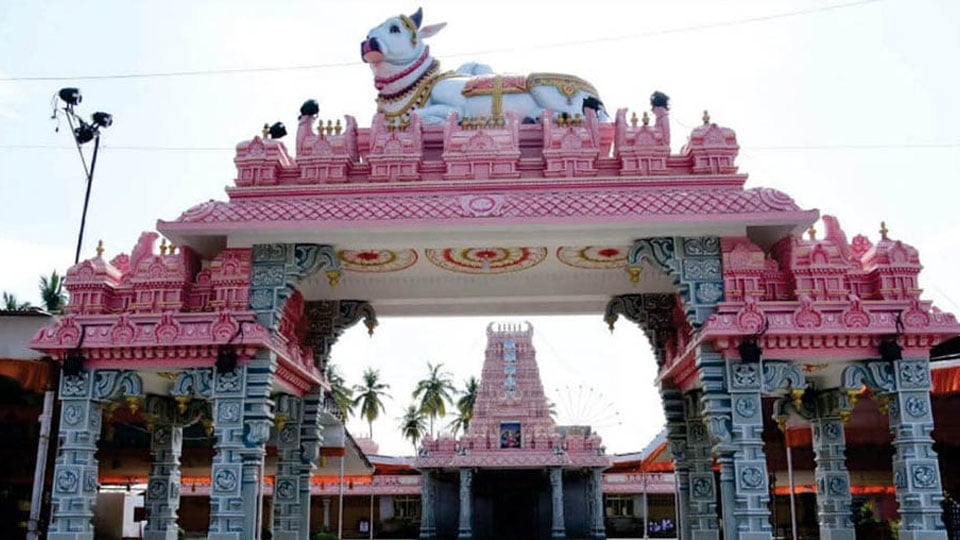 Mysore/Mysuru: The six-day Annual Jathra Mahotsava of Adi Jagadguru Sri Shivarathreeshwara Shivayogi Mahaswamiji this year will be held from Jan. 18 to 23 at Suttur Srikshetra in Nanjangud taluk.

As part of Jathra Mahotsava, 29th State-level Bhajan contest will be held in the following categories:

Free accommodation and prasada will be arranged for the participants.