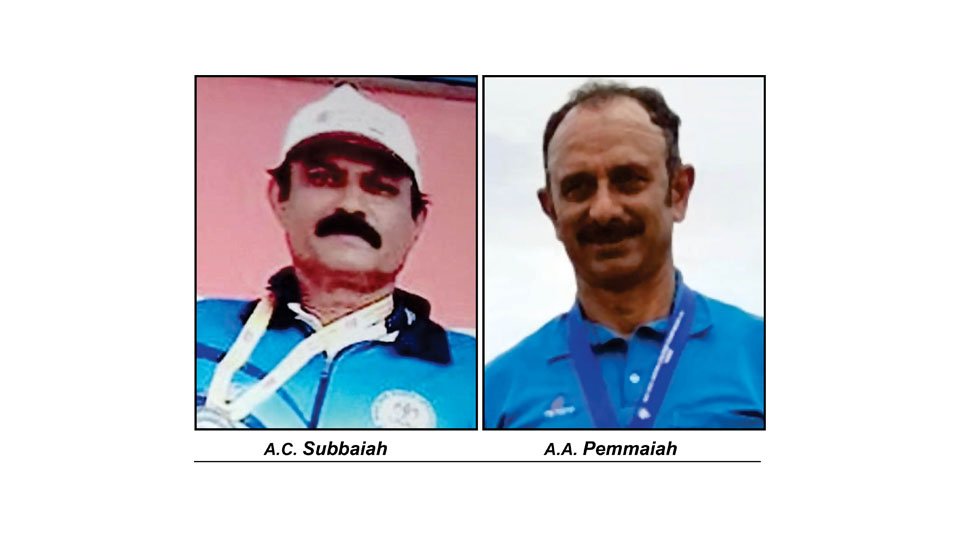 Mysore/Mysuru: The following veteran sportspersons have excelled in the 42nd Karnataka State Masters Athletics Championship organised by Mysore District Masters Athletics Association and Mysore Athletics Club at Oval Grounds in city recently and have been selected for the National-level Sports Meet to be held at Kolkata in February: