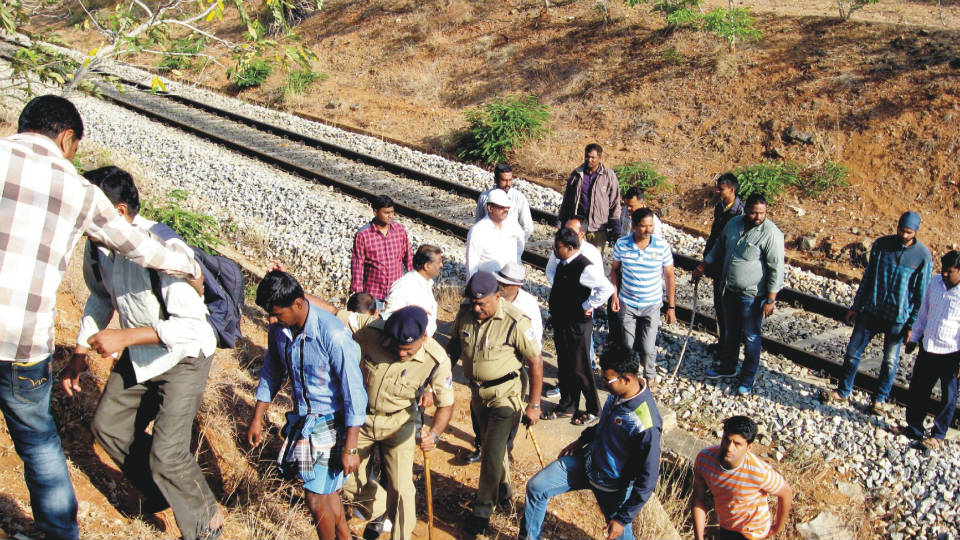 In a bid to curb ticketless travel, the South Western Railway (SWR), Mysuru Division, conducted a massive drive on Mysuru-Chamarajanagar Section on Feb. 16.

Around 30 ticket-checking staff and 60 RPF Personnel, led by Divisional Commercial Manager D.P. Halappa and RPF Asst. Security Commissioner Ramakrishnappa, booked cases against a total of 127 persons for violating the provisions of Railways Act, 1989. The officials collected a fine of Rs. 20,000. As many as 24 offenders were sent to jail by the Magistrate for not paying the fine.

Atul Gupta, Divisional Railway Manager, SWR, Mysuru, has said that similar checks would be intensified in the days to come and ticketless travellers and other violating the Railway rules would be dealt with severe action.