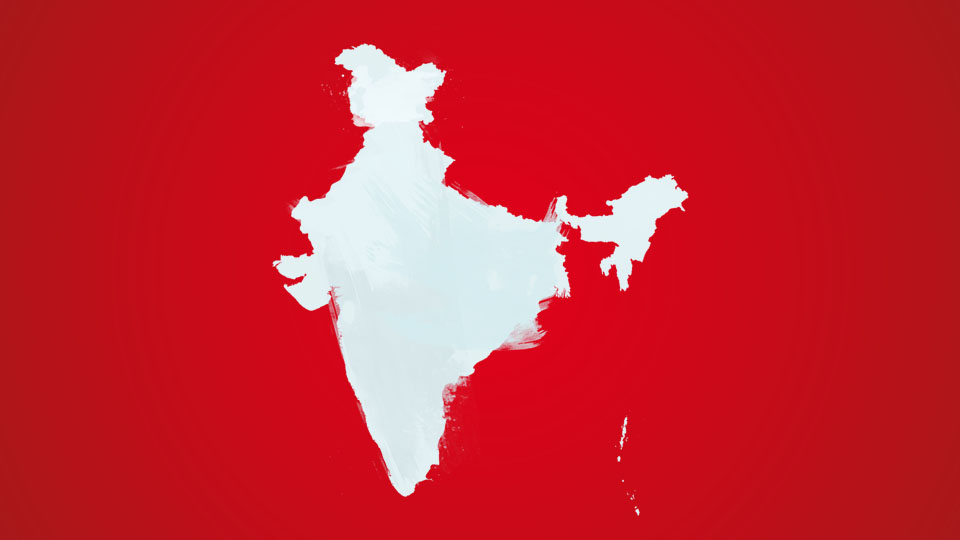 India’s demographic profile, as foreseen by research teams pursuing population studies, is heading to be dominated by urbanities. The pace of that event is picking unprecedented trend. The renowned British Physicist, Stephen Hawking, has been warning about the perils of relentless addition to human headcount on planet earth as a whole, which according to him has crossed the optimum point, whatever it is.

The road map for India and the land’s presently estimated population of 135 crore, already bursting at the seams as it were, to rein in the phenomenon of the current annual unabated addition to that mass, by heeding the warning bell sounded by Hawking, is no where in sight. In fact, there are no takers in the country for his advisory, considered harsh and not practical. The nation’s urban-rural population ratio has already been forecast by demographers, with the present about 400 million urbanities swelling to 800 million at the end of the next three decades. This urban burden as it were has to be borne by the land’s rustics. Thereby hangs the tale of the nation as a Democracy.

Describing the villages and its resident population as the country’s backbone has tended to be a fashion of sorts on the part of public speakers of all hues giving the impression of fellow-feeling for the farming fraternity. The rustics, even enjoying a majority that should entitle them for stronger decision-making power in the democracy than what the urbanites have wrested from them, have apparently sensed the trick of the urbanites over them.

The top brass in successive Governments both at the Centre and in the State, including the Karnataka outfit, take care to issue press statements frequently blaring the dubious claims of their heart bleeding for the rustics as it were. If platitude, the hallmark of their public press statements both on the floor of the country’s Parliament and Legislative Assembly as well as Councils of the States, could result in prosperity of the rustics, the residents of nearly six lakh villages would have no reason to complain. The flagship project of the incumbent 33-party coalition government at the Centre being transformation of 100 select cities across the country to smart spaces by splurging public funds in astronomical proportion reminds one of the idiom Money maketh a mare go. The mare, wearing blinkers, has a clear distaste for the rustics.

Urbanites residing in the planned smart cities will be ensured (a) E-governance, (b) Wi-fi connectivity matching the best in the world, (c) 24×7 electricity and water, (d) Automated waste disposal system, (e) Efficient public transport system, (f) Healthcare services, (g) State-of-the-art education system and so on.  If the rustics give up agriculture and rush to urban spaces, the tale of India’s Democracy is for future generations to read about.